"It’s time they and other news channels found their courage and held the Prime Minister to account," Stefanovic told TLE. 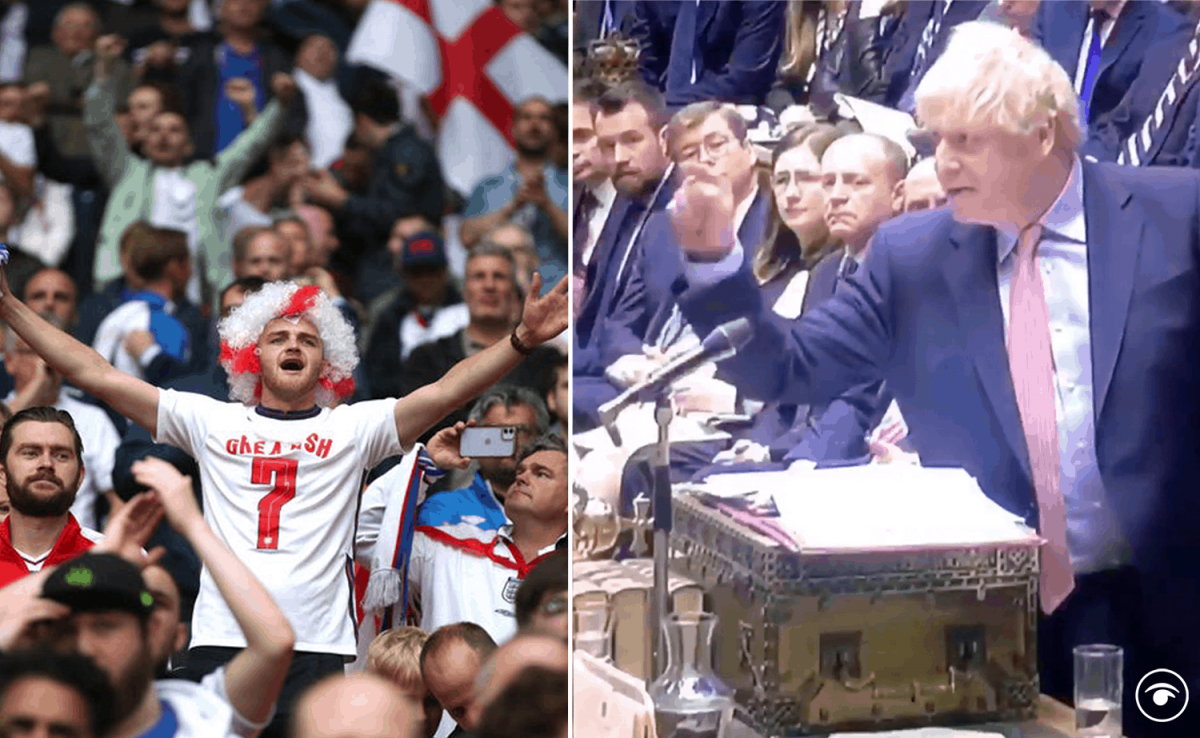 It was a huge day of football yesterday, with England beating their old foes Germany for the first time in a major tournament since the World Cup final in 1966.

The match pulled in the biggest UK audience of the Euro 2020 so far with 20.6 million people glued to the screen for the closing stages of the game, shown on the BBC.

Second-half goals from Raheem Sterling and Harry Kane secured a 2-0 win for England and booked a place in the quarter finals against Ukraine in Rome.

The reaction was overwhelmingly positive, but some people couldn’t help eking out some Brexit capital out of the result.

“Poor Germans. This wasn’t the Brexit narrative fed them by their press, was it?”, Lord Moylan tweeted.

“Brexit in action”, came another, this time from Ben Habib.