"Poor Germans. This wasn’t the Brexit narrative fed them by their press, was it?", Lord Moylan tweeted. 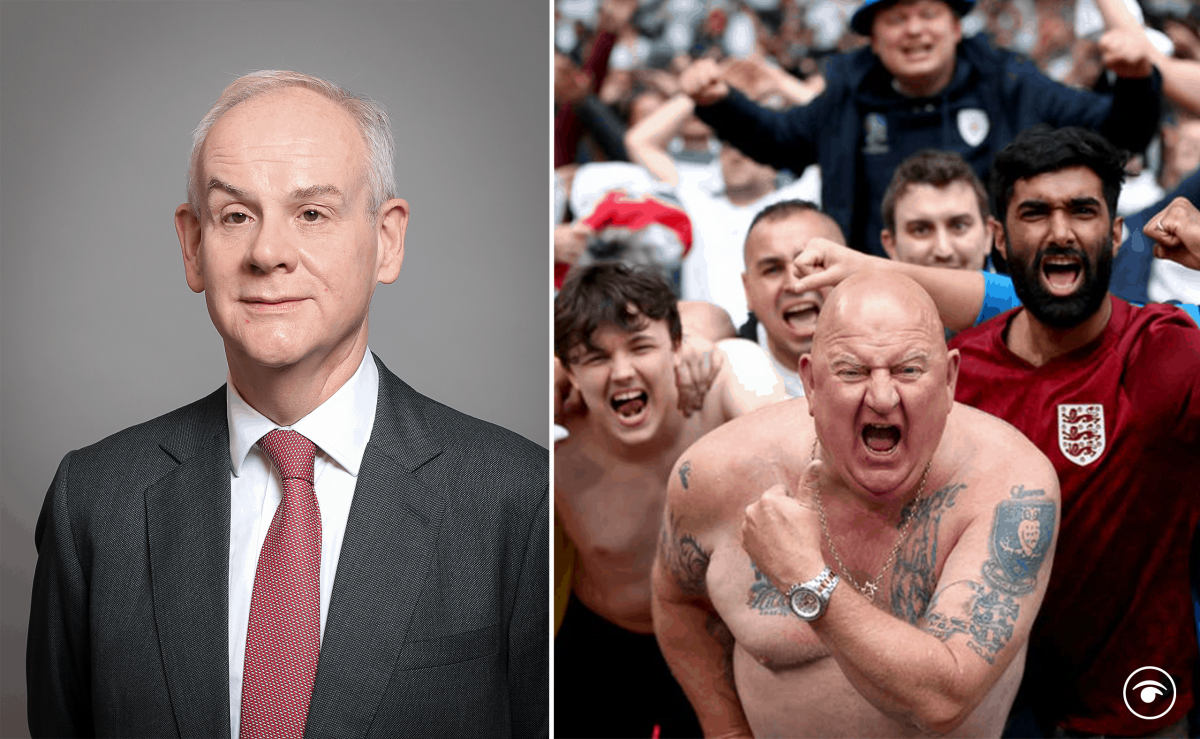 Prominent Leavers delighted in England’s win over Germany this evening, crediting the victory on the UK’s split from the European Union in a desperate bid to find Brexit bonuses.

Lord Moylan took to Twitter after Raheem Sterling and Harry Kane secured a 2-0 victory for the Three Lions, claiming the German loss was “not the Brexit narrative fed them by their press.”

Several people were quick to rebuke his claims, with Dr Mike Galsworthy saying: “If you count this as a Brexit win, I do deeply pity your desperation.”

Others pointed to the class of German diplomat, Andreas Michaelis, who congratulated England on a “much deserved victory”.