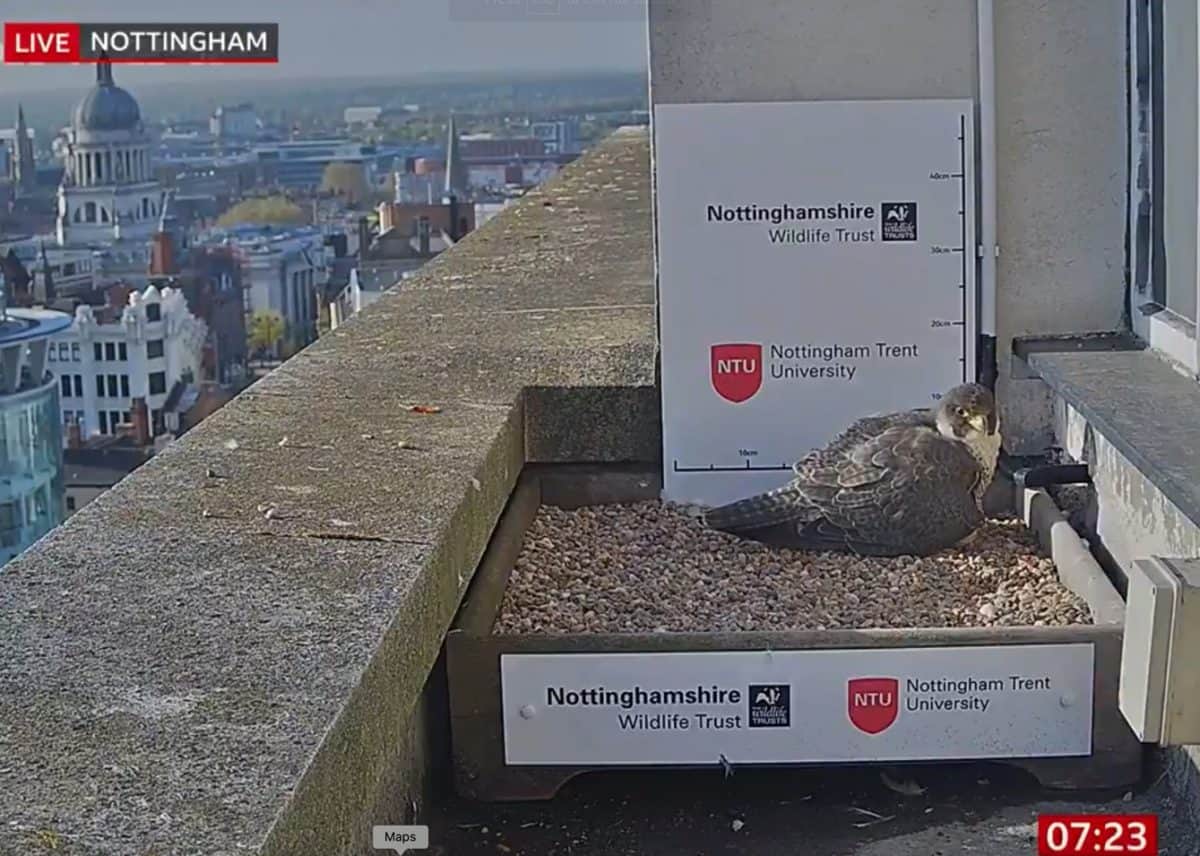 The BBC has been slammed for running a story on a falcon’s nest whilst ignoring a video viewed almost 24 million times calling out Boris Johnson’s lies.

“Tens of thousands of people live-streamed the moment a peregrine falcon chick hatched on top of a city centre building.

“The goings-on inside a nest on a Nottingham Trent University building have attracted large audiences online, with the webcam receiving almost one million views this season.”

A live stream of a falcon’s nest in the centre of Nottingham has been viewed a million times. Erin McDaid from the Nottingham Wildlife Trust tells #BBCBreakfast why it’s been so popular.https://t.co/nzSiCNYG2K pic.twitter.com/D0Ex5qVBhY