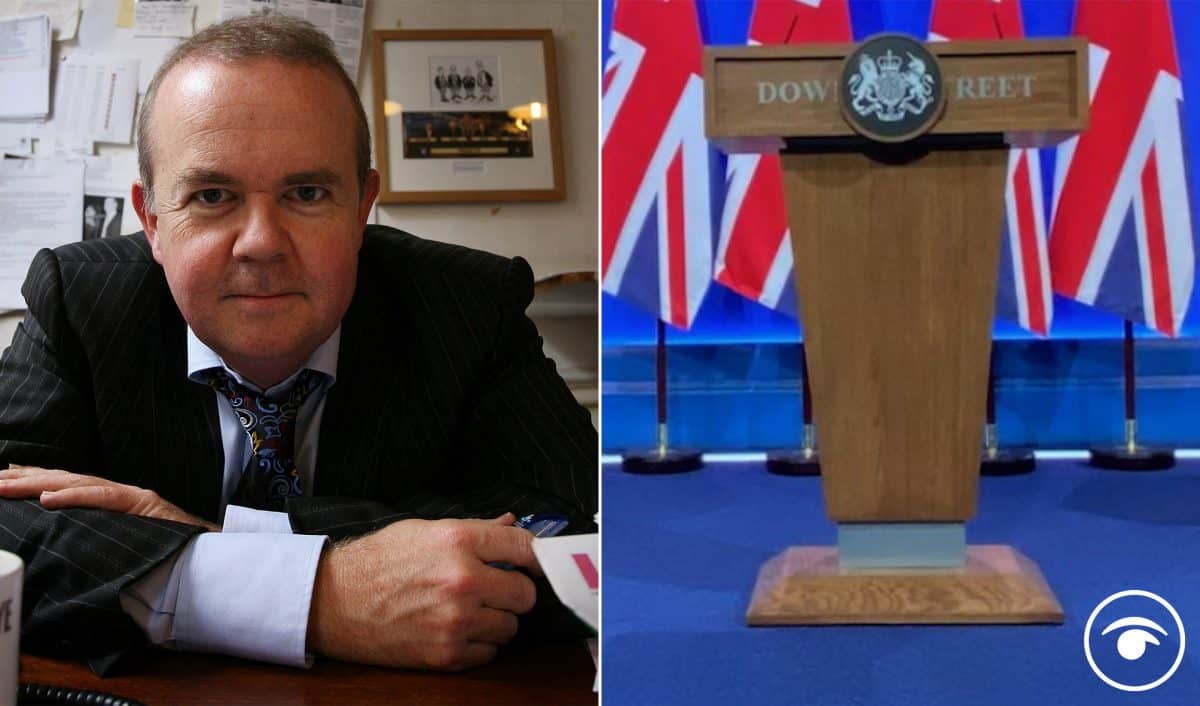 The Prime Minister will make his debut appearance in Downing Street’s newly-completed White House-style briefing room next week when he leads a Government press conference.

Downing Street has confirmed that work on its media room in No 9 – which the PA news agency revealed had cost £2.6 million to install – is finished.

The briefing room will host future Government coronavirus press briefings as of Monday, when Boris Johnson addresses the nation about the next stage of lockdown easing.

On March 29, further restrictions will be lifted, with the “stay home” guidance removed and limited contact between different households permitted, along with many outdoor activities and sports.

The Prime Minister’s official spokesman told reporters: “Work on the briefing room in No 9 Downing Street is now complete, so going forward all future coronavirus press conferences will take place over in No 9.

“They will begin on Monday when the Prime Minister does a press conference in there.”

Mr Johnson’s press secretary Allegra Stratton said the Government still planned to go ahead with daily televised briefings – the concept that was the main driver behind creating the new media space.

Lobby correspondents, the political reporters based in Parliament, currently have daily briefings with the Prime Minister’s official spokesman, or his deputy – both civil servants.

But under proposals set out in July, an afternoon session will be filmed at 9 Downing Street, led by Ms Stratton.

As a politically appointed special adviser, rather than an impartial civil servant, she will be able to take aim at opponents as well as defend the Government’s actions.

Ms Stratton said: “Yes, we are (intending to go ahead with the televised briefings) but we just don’t know yet when.

“It is all about hitting milestones in the road map.”

So we gave ourselves a Supreme Court, turned ministries into departments, gave the army a ‘Ranger’ battalion and now have a lovely blue press briefing room. What other acts of slobbering imitation can we stoop to?

“It’s a metaphor for an entire year of Covid incompetence”

Inside the Tory’s press briefing room (according to @mortenmorland).

If the gov needed to spend £2.6m on a briefing room so they can communicate with the public, how have they been able to do all these briefings over the past year? https://t.co/LbRGuh8aQI

VIDEO – Jeremy Hunt Presented With His ‘Dick Of The Year Award’