The Macan is Porsche’s biggest seller – is it all style for the SUV generation, or does it pack some substance as well? 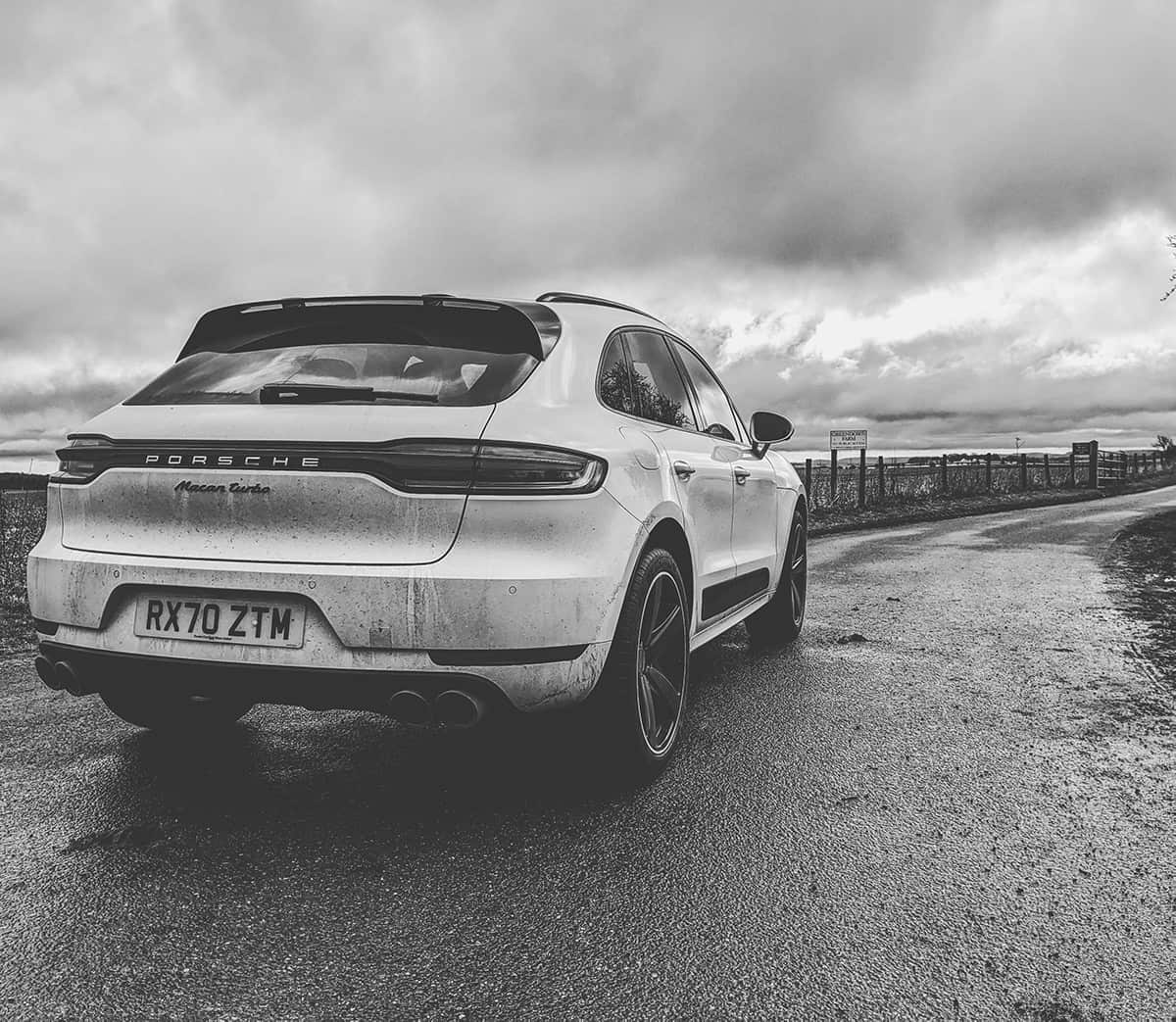 The word ‘crossover’ would usually send shivers down the spine. It’s not a word associated with any great automotive desire, conjuring thoughts of hatch backs that have been put on stilts, or SUVs that have been compressed into a more manageable size. Crossovers are generally neither here nor there, lacking the driver engagement of a hatch back or the refined ride of an SUV and looking a bit, how can I put this politely, meh.

Yet they are extremely popular. People simply prefer to drive a larger car and have a higher vantage point over the road. Some, undoubtedly, are cars for people who don’t like cars. And that’s fine; we all need to get around. But can they exist in a purer form?

Porsche, on the back of huge success with its full-blown SUV, the Cayenne, launched the Macan in 2014. Labelling it as a “compact SUV”, the Macan took the market by storm and is Porsche’s biggest selling car in the UK. But why?

Firstly, there’s the badge. Who doesn’t want to own a Porsche? With that badge comes the trimmings, too – the Macan is lusciously equipped, with plenty of space and toys to keep you and the family comfortable.

Does it offer that Porsche driving experience? The model tested here, the range topping Macan Turbo, certainly does.

I was genuinely surprised by how well it performs. The 2.9-litre V6 produces just shy of 440bhp and sends the Macan from 0-60mph in 4.5secs, 0-100mph is dispensed with in 10.5secs and 50-74mph takes just 2.9secs. It’s a genuinely quick car, with the seven-speed PDK gearbox rifling through the range with precision, even in manual mode. A flick of the paddle behind the steering wheel and the change is instant.

There’s definitely something here for the drivers. Throw it into a bend and the Porsche Torque Vectoring Plus system that was fitted to our test car works its magic and enables you get back on the power out of corners nice and early.

It’s also a wonderfully predicable car, which inspires confidence in what it’s possible to do with it. The steering input is precise and there’s enough feedback to work with, certainly compared to other cars of this stature. The brakes (optional carbon ceramics here) also do a sterling job of keeping things under control. With the gearbox, engine and driver inputs all working in harmony, it does begin to feel like you’re driving a genuine sportscar.

“If you only had a day with X, what would you do?” is the sort of question you see on social media memes from time to time, but it was a question we faced here. We had the Porsche Macan Turbo for a few hours, so took the advice from Porsche and headed out towards Lambourn, nestled within the picturesque North Wessex Downs, near their Reading HQ. The tight, twisty country roads certainly provided a test of the Macan Turbo’s agility and all round performance, plus we headed out on the M4 towards Swindon to see how it fared on the motorway because, let’s face it, you’re going to spend a lot of time on the motorway as part of everyday life.

The Macan Turbo handled everything thrown at it with aplomb. On the motorway the ride quality is smooth and refined, with a bit of wind and road noise being the only intrusions with the cruise control set to 70mph. When you need to move out to overtake, the V6 responds quickly to send you round any obstructions.

It was on the country roads, however, where it came to life. A car this size shouldn’t be so adept in such a setting, it positively darts in and out of tight turns, putting a smile firmly on your face. It’s like driving a hot hatch, but with the trimmings of a luxury SUV. I don’t proclaim to be the greatest driver going, but I never once felt like I got close to the limits of what the Macan Turbo can offer, but that in no way diminished the experience.

Skipping across potholed B-roads, it is always perfectly composed and keeps you feeling in tune with the drive. Some cars can become a bit numb – perfectly capable but devoid of any sensation that you’re the one actually in control. There’s little of that with the Macan Turbo; it leaves you feeling in control of what the car is doing.

Slipping between the driving modes also noticeably affects the way the car drives. In normal, everything is dialled down, with a softer engine note and more placid performance and ride. Rotate the dial on the steering wheel into sport and sport+ modes, however, and the Macan Turbo springs into action, denoted immediately by a more aggressive tone emanating from the exhaust.

So, as the mood takes you, you can waft along enjoying the comfort of an SUV, or call upon a more focussed, engaging setting to attack the road with a bit more vim and vigour.

The Macan isn’t one of the largest in the crossover/SUV arena. The boot still holds 488 litres, so it’s hardly what you’d call cramped, and it comes equipped with Isofix, collapsible seats, three-zone climate control, soft leather seats, alcantara head lining and loads of head room. All mod cons are ticked off, although the Macan Turbo does retain an air of the old school, with an analogue speedo and rev counter. There’s an analogue clock in the centre of the dash and the 12” touchscreen can also be changed with buttons.

So, if you hate touch screens, then the Macan Turbo is a perfect compromise. There are also loads of buttons either side of the gear leaver which, whilst intimidating on first viewing, are very clear and easy to get to grips with.

The driving position is quite low, which lends itself to the overarching sporty sensation of the car. This leaves you with plenty of headroom, too, which makes the cabin feel spacious.

Porsche reckon that there’s enough space within the Macan, so have sacrificed a bit of volume for a bit of extra performance and engagement, and I would tend to agree with them. If you need more space than it provides, then you’ll be shopping in the full-fat SUV market.

If you can only run one car, and that car needs to do everything from ferrying the kids around to being a fun track day runner, then the Macan Turbo ticks almost every box. It’s spacious enough for domestic use and engaging enough to put a smile on your face. There’s not much to fault.

I was expecting a car that offered refinement, all the Porsche trimmings and outright pace in a straight line, but the Macan Turbo delivers a whole lot more besides. The steering and the gearbox are pleasant surprises, rendering it a car that you can really enjoy.

The Porsche DNA goes beyond the badge and the interior and straight into the driving experience. Yes, it’s still a crossover, so there are compromises and it carries kerb weight that even Stuttgart’s finest engineers can’t hide, but the Macan Turbo delivers a compelling all-round proposition that makes you realise in an instant why the Macan has been such a successful car.