Last month, he appeared at Court where it was claimed he had raped one woman he met on dating app Tinder, falsely imprisoned another in a cupboard under the stairs, and sexually assaulted three of the complainants by urinating on them. 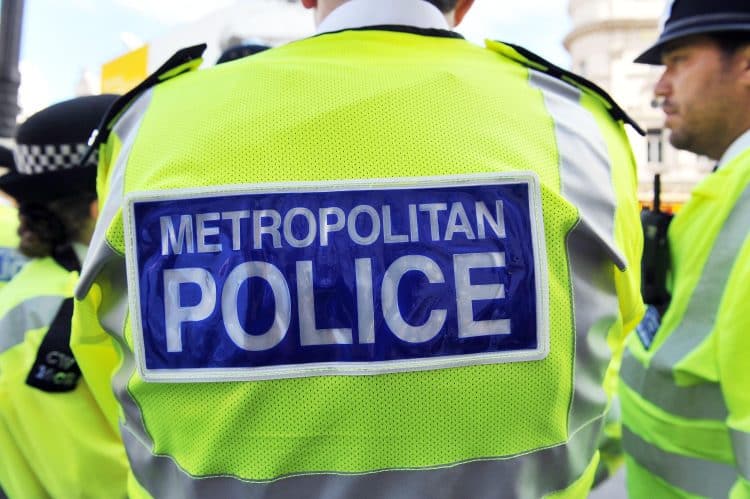 A Metropolitan Police officer accused of a string of sex offences is facing charges linked to another four alleged victims including six counts of rape, prosecutors have said.

Pc David Carrick, 47, will be charged with another nine offences, the Crown Prosecution Service announced on Monday, meaning in total he is accused of 29 crimes against eight women between 2009 and 2020.

He had already appeared in court in December accused of crimes relating to four alleged victims, and has now been charged with additional offences linked to another four women.

He will appear at Westminster Magistrates’ Court on January 12 in relation to the new charges.

Last month, Carrick appeared at St Alban’s Crown Court where it was claimed he had raped one woman he met on dating app Tinder, falsely imprisoned another in a cupboard under the stairs, and sexually assaulted three of the complainants by urinating on them.

He denied all the charges, and is due to appear at the same court on January 28 for a mention hearing, with a provisional trial date in April.