"And the following week we'll be inviting drink drivers in to tell viewers why it's no big deal," wrote one person. 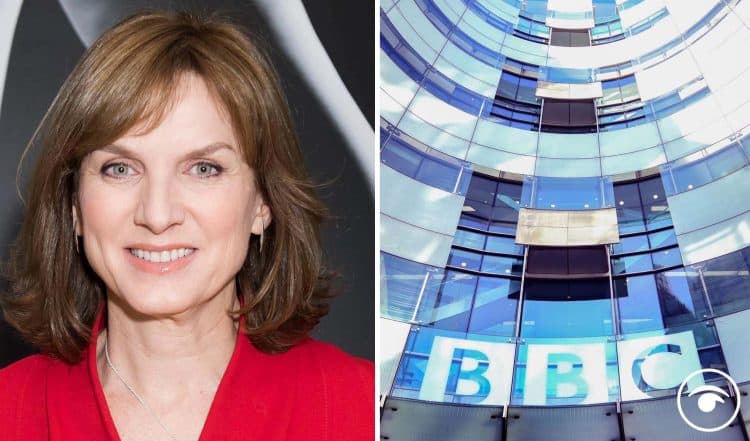 The BBC is under fire after asking anti-vaxxers to appear on Question Time.

Recently the broadcaster announced that flat-Earth conspiracy theorists would be allowed on the platform to express their views.

David Jordan, the BBC’s director of editorial policy and standards said on the matter: “Flat-earthers are not going to get as much space as people who believe that the Earth is round, but very occasionally, it might be appropriate to interview a flat-earther and if a lot of people believed in a flat Earth, [then] we would need to address it more than we do at the present time.”

Host Fiona Bruce called on anti-vaxxers to apply to be an audience member on February 3rd when the show will be filmed in London.

“I mentioned last week that we are looking for people to come and be part of our audience who are unvaccinated,” she said.

“We know that there’s a relatively higher proportion in London and there are many different reasons people choose not to get vaccinated.”

The news show does like to have a wide range of views in the audience, however many people felt this was a step too far.