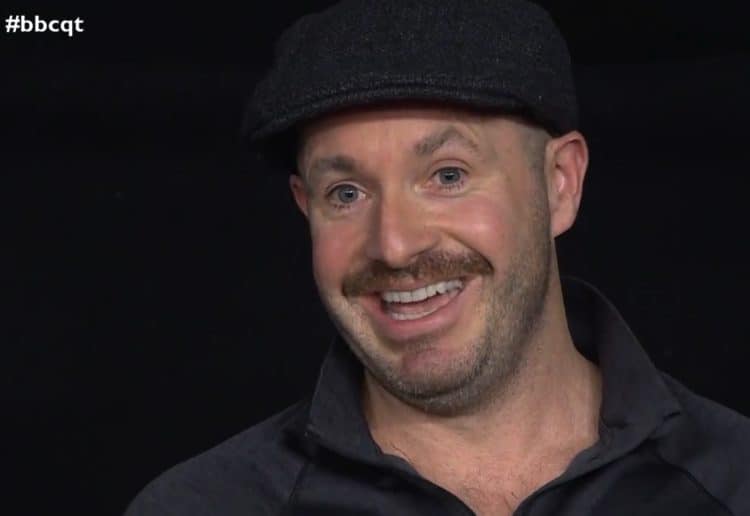 There has been concern over Boris Johnson’s wellbeing this week following a bizarre speech to the CBI.

Boris Johnson enthused about a visit to Peppa Pig World and pretended to be a speeding car during an occasionally baffling speech to business chiefs.

The PM also made a passing comparison between himself and Moses and referenced Lenin.

Such was the concern over Johnson following the speech that some journalists even took to asking about his welfare.

On Question Time last night an audience member led with the same question before making a brilliant analogy about the PM’s recent setbacks.