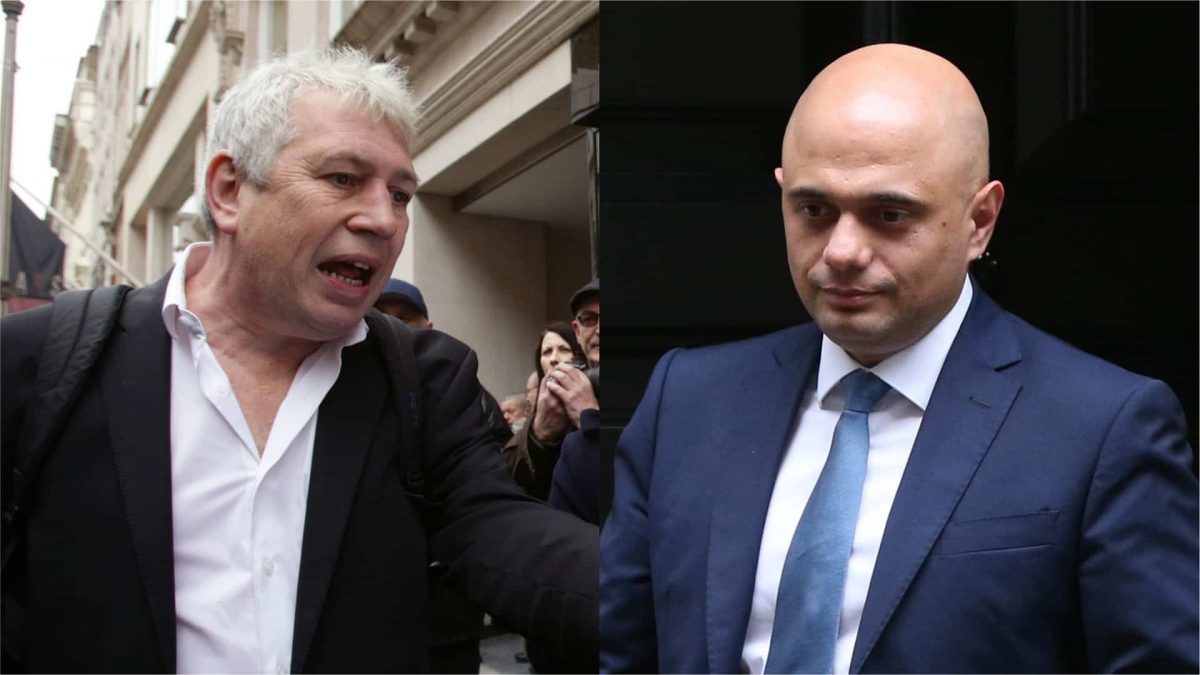 Home Secretary Sajid Javid has joined a chorus of condemnation of Spectator columnist Rod Liddle after he suggested planning elections for a time when Muslims cannot vote.

In an article headlined “If you do one thing this election, stop your kids voting”, Mr Liddle wrote: “My own choice of election date would be a day when universities are closed and Muslims are forbidden to do anything on pain of hell, or something.

“There must be at least one day like that in the Muslim calendar, surely? That would deliver at least 40 seats to the Tories, I reckon.”

Mr Javid, who is of Muslim heritage, said Mr Liddle’s words were “not funny and not acceptable”.

“Not clear if the Rod Liddle comment is supposed to be a joke – but it’s not funny and not acceptable,” he tweeted.

“No community in our country should be put down that way.”

The Spectator’s assistant editor Isabel Hardman also said she “profoundly disagrees” with Mr Liddle’s piece and was “hugely upset” by it, adding she has “nothing to do” with pieces in the magazine except those she writes herself.

Another section in the column appeared to mock Labour MP Rosie Duffield, who last month spoke out about a previous abusive relationship she had while discussing the Domestic Abuse Bill.

In response Ms Hardman said: “I know personally how strong and brave survivors of domestic abuse are and Rosie Duffield is one of the finest among us.”

Following the article’s publication, Labour MP Liam Byrne has written a letter to the BBC asking it to ensure Mr Liddle and Spectator editor Fraser Nelson are never invited to speak on their programmes again.

“Rod Liddle’s disgusting suggestion to disenfranchise Muslim voters is the epitome of Islamophobia – the BBC cannot continue to invite him, or the man responsible for the article’s publication, on their programming,” Mr Byrne tweeted.

Tory David Lidington, who was Theresa May’s de facto deputy prime minister, said he was shocked the Spectator published the story, calling it a “serious lapse of judgement”.

Responding to his critics Mr Liddle wrote in a blog on the Spectator website on Friday afternoon, claiming his words had been taken “out of context”.

“There was no hate speech or Islamophobia whatsoever in my piece,” he wrote.

“It was a very light-hearted series of suggestions about when to hold an election, based upon the silly dispute over the proposed dates for the election.

“They were very obviously ludicrous suggestions, satirical in manner, about how to reduce the Labour vote by targeting groups which traditionally vote Labour and occasioned by the wrangling over whether the election should be on December 9 or 12 and the reasons for that wrangling.”