Parking tickets can cost drivers up to £100. 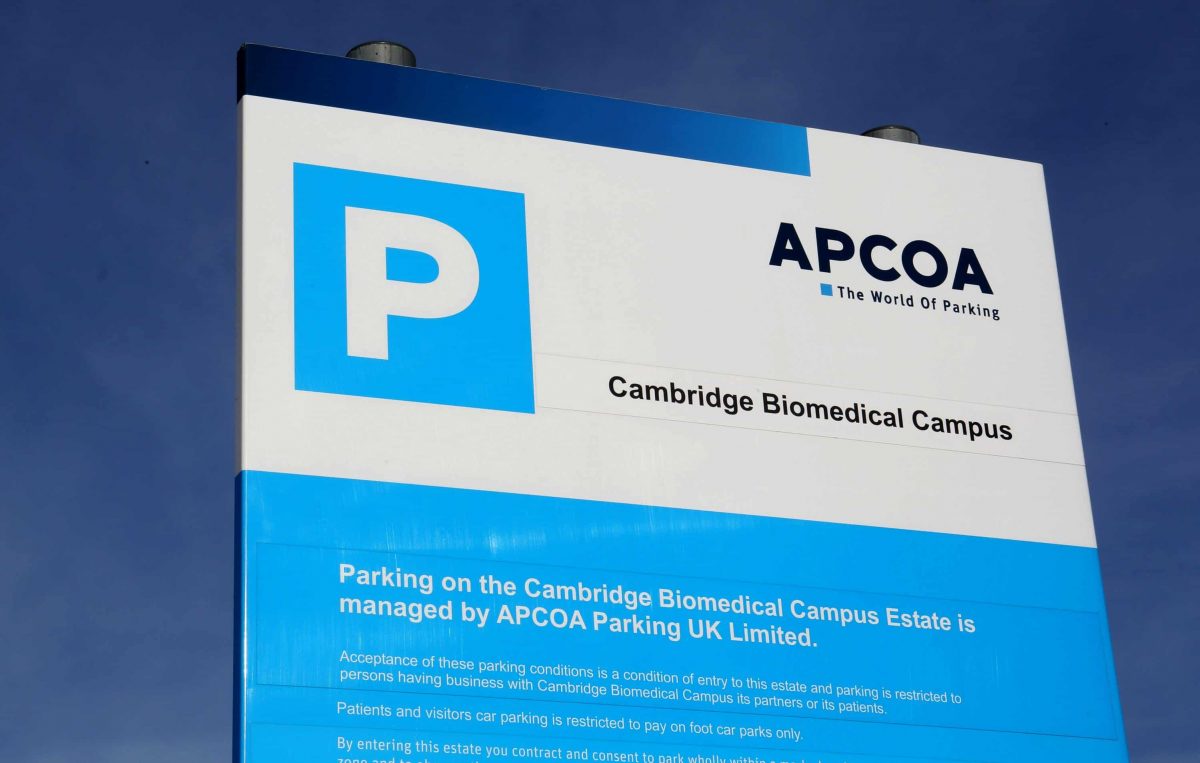 Private parking firms are set to issue nearly two million more tickets in 2019/20 compared with the previous 12 months, according to new research.

Analysis of Government data by the RAC Foundation suggests local authorities are on track to hand out 8.6 million tickets to British drivers during this financial year.

The data indicates that tickets are being issued at a rate of at least one every four seconds.

Each resultant penalty charge can cost drivers up to £100.

The research comes as progress has stalled on a code of conduct to put rogue car park operators out of business.

But last month Luke Hall – a parliamentary under secretary of state at the Ministry of Housing, Communities and Local Government – said the Government was still “considering the options for delivery of the code”.

Steve Gooding, director of the RAC Foundation, said: “It seems that alongside the fall of autumn leaves we now have to add another certainty to life – that year in, year out, the number of parking penalties being dished out to drivers on private land will rise.

“The volume of tickets being issued is now four and a half times what it was when clamping was outlawed back in 2012 and an astonishing 32 times more than it was in 2006 which is the first year for which the DVLA publishes data for.

“Whatever the outcome of the General Election it must be a priority for our new government to get a grip, quickly, of this out of control juggernaut.”

The agency says its charges are set to recover the cost of providing the information and it does not make any money from the process.

– Here are the number of vehicle keeper records obtained from the DVLA by parking management companies since 2006-07, according to RAC Foundation analysis: