In his first major stump speech of the countdown to the pre-election poll on December 12, Corbyn will hit out at the “tax dodgers, bad bosses, big polluters, and billionaire-owned media holding our country back”. 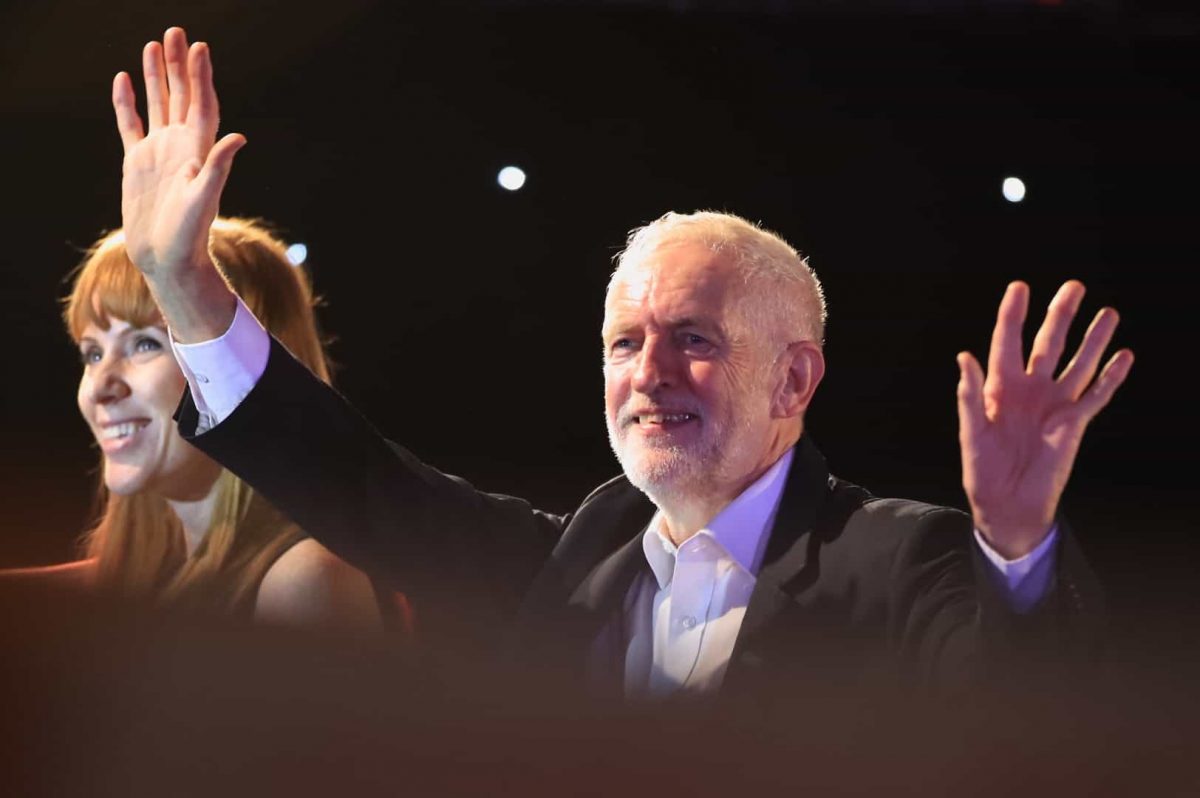 Jeremy Corbyn is set to blast what he brands a “corrupt system” in Britain as he launches Labour’s general election campaign.

In his first major stump speech of the countdown to the pre-election poll on December 12, Corbyn will hit out at the “tax dodgers, bad bosses, big polluters, and billionaire-owned media holding our country back”.

The Labour Party leader will use the speech in London to “call out” people like the media baron Rupert Murdoch, and the Duke of Westminster.

Jeremy Corbyn will say: “Boris Johnson’s born-to-rule Conservatives protect the privileged few. They’ve slashed taxes for the richest and vital services and support for everyone else.

“But real change is coming.

“This election is a once-in-a-generation chance to transform our country, take on the vested interests holding people back and ensure that no community is left behind.

“You know what really scares the elite?

“What they’re actually afraid of is paying their taxes.

“So in this election they’ll fight harder and dirtier than ever before. They’ll throw everything at us because they know we’re not afraid to take them on.

“So are you on the side of the tax dodgers, who are taking us all for a ride?

“People who think it’s OK to rip people off, hide their money in tax havens so they can have a new super yacht.

“Or the children with special educational needs who aren’t getting the support they deserve because of Tory and Lib Dem government cuts?

“Whose side are you on? The dodgy landlords, like the Duke of Westminster, Britain’s youngest billionaire, who tried to evict whole blocks of families to make way for luxury apartments? Or the millions of tenants in Britain who struggle to pay their rent each month?

“And whose side are you on? The billionaire media barons like Rupert Murdoch, whose empire pumps out propaganda to support a rigged system.

“Or the overwhelming majority who want to live in a decent, fair, diverse and prosperous society?

Tory party chairman James Cleverly said: “A vote for Labour is not a vote for change.

“It is precisely the opposite – a vote for more delay and uncertainty on Brexit, meaning the Government can’t focus on people’s priorities, like the NHS, schools and crime.”