Number 10 has complained about “extensive coverage” of the four-year-old boy forced to lie on a pile of coats and blankets on an overstretched hospital floor and the PM’s reaction to the scandal. 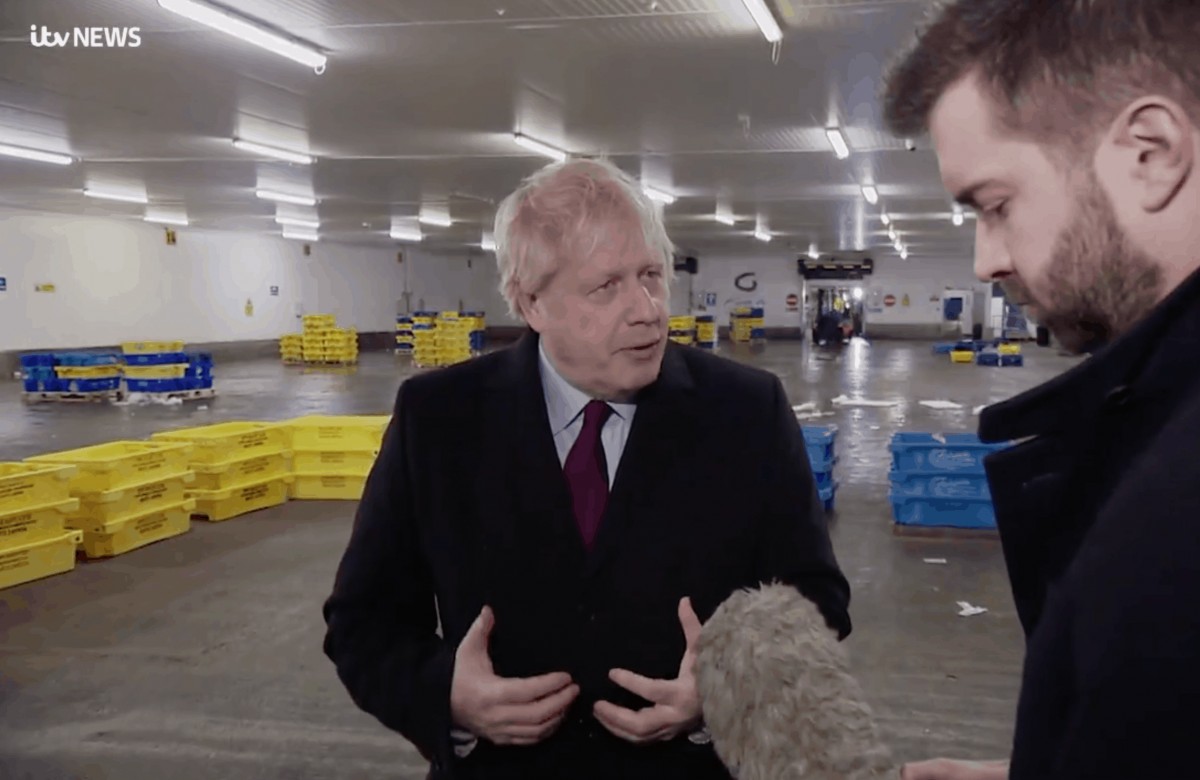 The Tories are already threatening national broadcasters after an election fraught with accusations of bias and untruths in the mainstream media and on social media.

Both Jeremy Corbyn and John McDonnell said a constant feed of negative bias in the majority of the UK media played a major part in Labour’s electoral defeat on Thursday.

Staggering press bias when measured by headlines and newspaper sales was measured throughout the election campaign and the Labour Party put an official complaint to the BBC over their one-sided election coverage.

However at the same time when the Prime minister and senior Conservative figures chickened out of interviews and TV debates and were called out for it or empty-chaired to highlight their avoiding scrutiny for their claims, the Tory party complained to OfCom. Though no complaints were upheld.

Boris Johnson already issued a thinly veiled threat of the BBC, saying he would review the licence fee that funds the national broadcaster.

The BBC persuaded Jeremy Corbyn and every other leader to be interviewed aggressively by Andrew Neil by confirming that Boris Johnson was set to be quizzed by the hard-nosed political interviewer too. When Johnson refused to turn up, Andrew Neil made a short video suggesting some of the questions he would ask the PM – from his honesty to his manifesto promises that weren’t what they seemed.

The Conservatives complained that was bias.

Number 10 has also complained about “extensive coverage” of the four-year-old boy forced to lie on a pile of coats and blankets on an overstretched hospital floor and the PM’s reaction to the scandal.

Downing Street is now threatening the BBC’s license fee and to boycott the BBC’s morning Today news show on Radio 4 which has long set the agenda for the day’s news with interviews with government figures and politicians.

Both broadcasters strenuously denies any bias.

The BBC has warned that Boris Johnson’s threat to decriminalise non-payment of the license fee would cut £200 million from programme-making budgets.

Dominic Cummings is understood to be scornful of the BBC and how it is funded. Though other Conservatives are concerned about going to war with the national broadcaster which has to adhere to strict codes.

The BBC is not the only broadcasting institution facing the wrath of Downing Street.

Channel 4 has been threatened with a review by Boris Johnson of its public service obligations. Boris Johnson and Nigel Farage were replaced by ice sculptures when they chickened out of a Channel 4 leaders’ climate change debate, resulting in a showdown with Michael Gove and Boris Johnson’s dad Stanley Johnson who turned up at Channel 4 arguing with producers that they should be able to take the PM’s place.