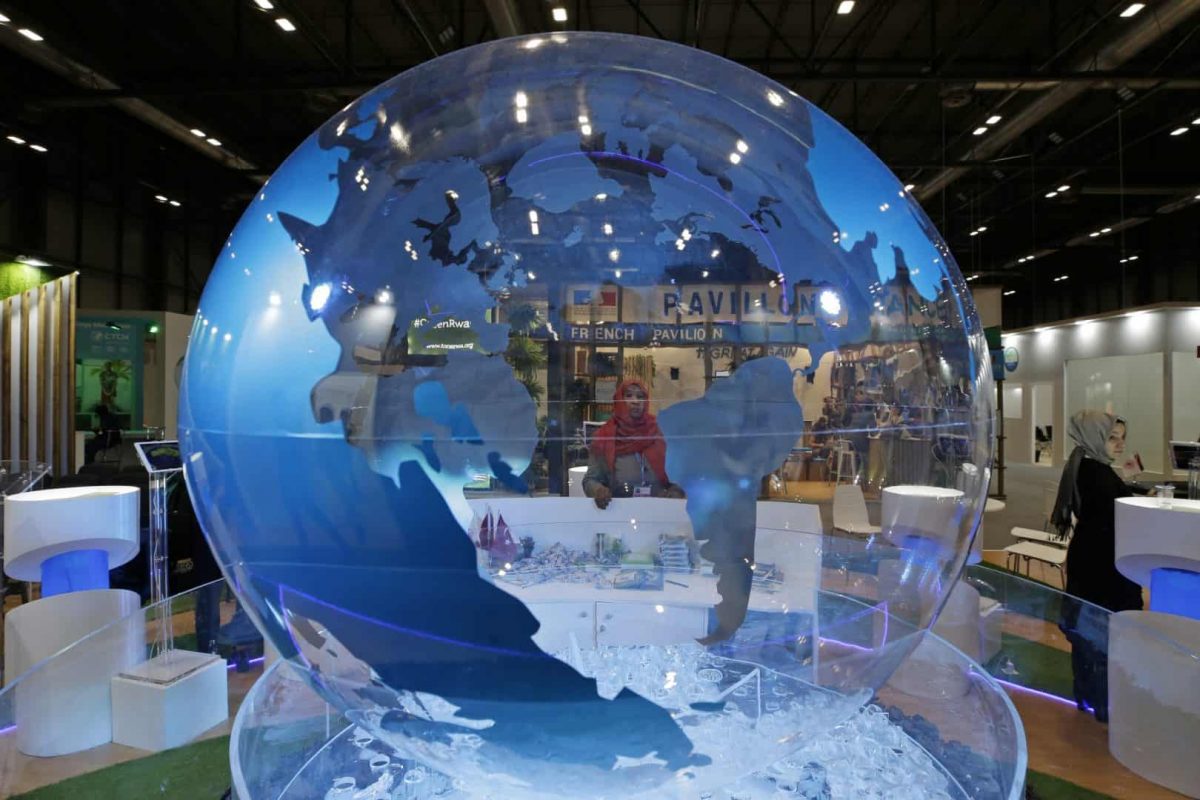 Marathon international climate talks in Spain have ended with negotiators unable to agree a key decision on global carbon markets.

The final declaration called on the “urgent need” to cut greenhouse gases in line with the goals of the landmark 2015 Paris climate change accord.

That fell far short of promising to enhance countries’ pledges to cut greenhouse gases next year, which developing countries and environmentalists had lobbied the delegates to achieve.

Without such reinforcements, current commitments put the world on track for at least 3C of warning, which scientists say would spell disaster.

This was despite organisers adding two more days to the 12 days of scheduled talks in Madrid.

In the end, delegates from almost 200 nations endorsed a declaration to help poor countries that are suffering the effects of climate change, although they did not allocate any new funds to do so.

The Paris accord established the common goal of avoiding a temperature increase of more than 1.5C by the end of the century.

So far, the world is on course for a 3C to 4C rise, with potentially dramatic consequences for many countries, including rising sea levels and fiercer storms.

More than 11,000 scientists around the world last month declared a climate emergency, warning of “untold suffering” without urgent action.

Poor countries accused some of the richer nations of stalling moves to deal with the urgent climate crisis, as activists demonstrated outside the conference.

The climate talks were due to end on Friday, but an extra two days failed to bring an agreement on carbon markets crucial for urgent progress needed to stop devastating consequences for the planet.

The Alliance of Small Island States (AOSIS) warned their countries would suffer most from rising sea levels and blamed Brazil, India and China for blocking progress.

Simon Stiell, Grenada’s environment minister, speaking for AOSIS, urged all parties to reach a compromise. “Our countries will be rendered uninsurable if we breach 1.5C warming,” he said.

Negotiators in Madrid left some of the thorniest issues for the next climate summit in Glasgow next year, including the liability for damages caused by rising temperatures that developing countries were insisting on.

That demand was resisted mainly by the US.

UN secretary general Antonio Guterres said he was “disappointed” by the meeting’s outcome.

“The international community lost an important opportunity to show increased ambition on mitigation, adaptation and finance to tackle the climate crisis,” he said.

“We were on the verge,” she said, adding the goal was to establish markets that are “robust and environmentally sustainable”.

The carbon market failure did not upset everyone., with some saying no deal on how to govern the exchange of carbon credits was better than a weak one that could undermine a dozen or so existing regional carbon mechanisms.

“Thankfully, the weak rules on a market-based mechanism, promoted by Brazil and Australia, that would have undermined efforts to reduce emissions has been shelved,” said Mohamed Adow, director of Power Shift Africa, a campaign group.

Helen Mountford, from the environmental think tank World Resources Institute, said “given the high risks of loopholes discussed in Madrid, it was better to delay than accept rules that would have compromised the integrity of the Paris Agreement”.

Chile chaired the talks, which had to be moved to Madrid amid violent anti-Government protests back home.

Despite being under pressure to deliver a positive outcome, the Chilean government of President Sebastian Pinera supported holding on to coal-fired power plants until 2040.

Meanwhile, countries agreed to designate funds for the most vulnerable countries to compensate them for the effects of extreme weather, one of the most pressing issues for small island states, despite the U.S. resistance to the liability issue.

Delegates did not clarify how to mobilize a $100 billion (£75 billion) per year in climate financing by 2020, as it had been agreed to in Paris.

About 80 countries, less than half of those taking part in the talks and accounting altogether only for about one-tenth of global emissions, have expressed intentions to upgrade their pledges next year for net zero emissions targets by 2050.

Nearly 400 cities, over 780 businesses and 16 investors with over $4 trillion (£3 trillion) in assets have also committed to similar goals.