The regulator’s Election Committee ruled the prop ‘was not a representation of the Prime Minister personally’. 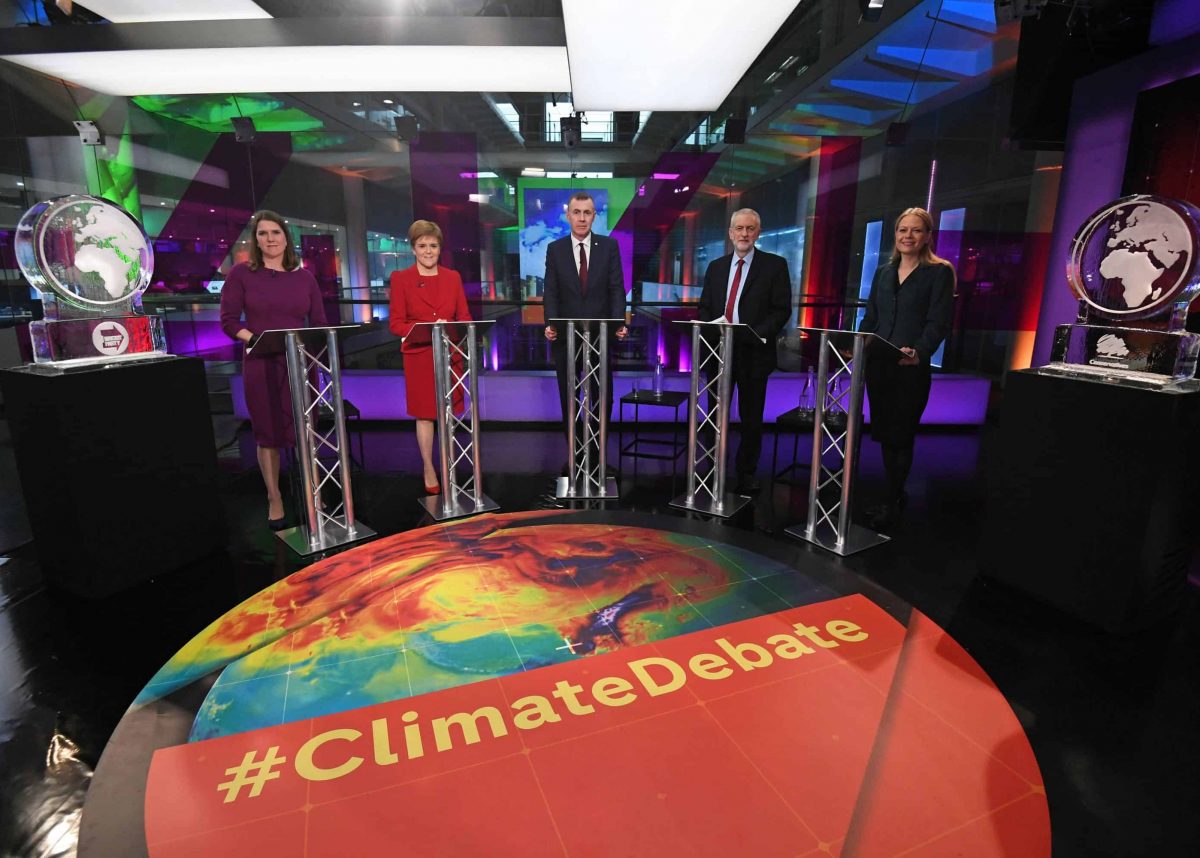 Channel 4 has been cleared over its use of an ice sculpture to stand in for Boris Johnson during a debate on climate change, regulator Ofcom has said.

The watchdog’s Election Committee said the prop “was not a representation of the Prime Minister personally”, and that “little editorial focus was given to it, either visually or in references made by the presenter or debate participants”.

In its ruling, Ofcom’s Election Committee said: “Broadcasters have editorial freedom in determining the format of any election debate.

“Depending on the circumstances, they may choose to proceed without having agreed the participation of a particular political party or politician, providing they take steps to ensure the programme complies with our due impartiality and elections rules.

“In this case, the Election Committee concluded that, across the one-hour debate and a subsequent news programme, Channel 4’s use of editorial techniques ensured that the Conservative’s viewpoint on climate and environmental issues was adequately reflected and given due weight.

“The committee also took into account that the globe ice sculpture was not a representation of the Prime Minister personally, and little editorial focus was given to it, either visually or in references made by the presenter or debate participants.

“The committee therefore considered that this programme, including the use of the ice sculpture, did not raise issues warranting further investigation under our due impartiality and elections rules.”

Mr Gove turned up at the television studio with the Prime Minister’s father Stanley Johnson before the debate was due to kick off, on Thursday November 28, but was not permitted to take to the stage.

An ice sculpture of the world with “Conservatives” written on it was placed on a podium in place of the Prime Minister, while another was used for Brexit Party leader Nigel Farage, who also snubbed the event.