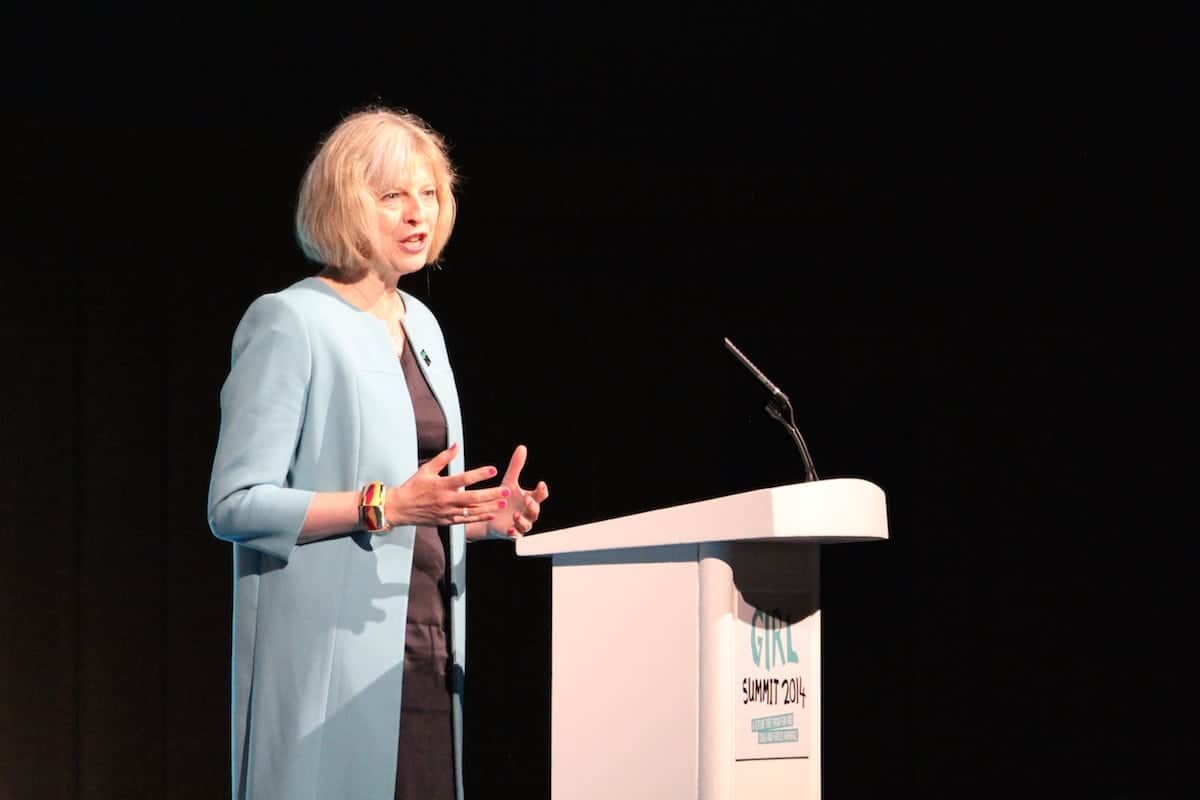 Inflation shoots up to 2.9% in latest figures – highest since April 2012

The GMB says Theresa May and the Conservative’s economic credibility is in tatters as inflation shoots up to 2.9% – the highest level in five years – while living standards are in reverse.

The union is calling on the Prime Minister’s minority Government to end the public sector pay pinch which artificially keeps public servants pay well below inflation.

Public sector workers were already facing an average of £3,300 pinched from their pockets each year as the Governments’ 1% pay cap means a real terms decrease in pay for thousands of frontline workers.

The more inflation increases, the harder it becomes for those on low and middle incomes to pay the bills.

Tim Roache, GMB General Secretary, said: “Yet again, we are seeing the cost of living rise faster than wages. Inflation has risen to almost ten times its rate 12 months ago.

“In the real world, that increase means that no matter how hard people work, increasingly they are struggling to pay their bills.

“Too often there is more month than money left after pay day.

“This is further proof, if any was needed, that austerity has failed and that it’s working people paying the price.

“If the Prime Minister is to take anything away from her election embarrassment, it should be that people are fed up.

“They’re fed up with working hard to stand still and with a system set up to benefit those who already have more than enough.

“Ending the public sector pay freeze and making sure all workers are paid a decent wage is an absolutely must, and it needs to be on the agenda for the Queen’s Speech.”