It is quite an admission from the long-term Councillor for Putney and newly-elected Deputy Mayor of Wandsworth Ian Lewer that a career in politics might be a stretch for him, but given the lack of talent that currently resides within Westminster it seems to be a problem facing many young people. In Lewer’s opinion, one of […] 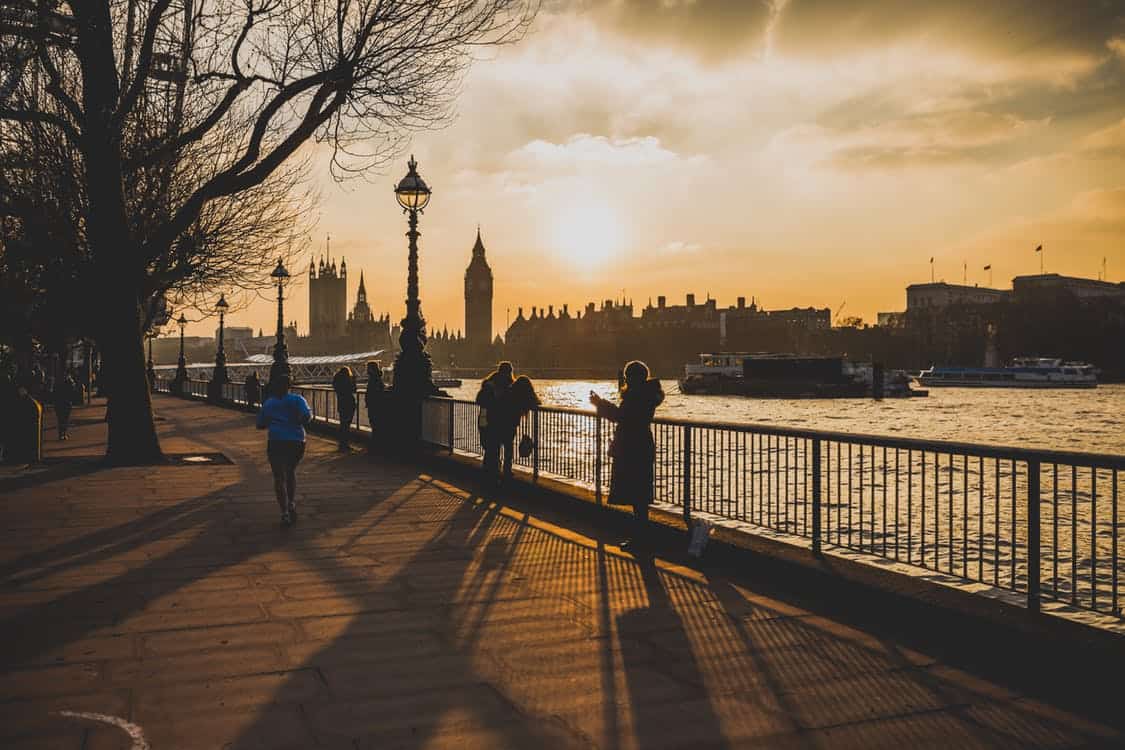 It is quite an admission from the long-term Councillor for Putney and newly-elected Deputy Mayor of Wandsworth Ian Lewer that a career in politics might be a stretch for him, but given the lack of talent that currently resides within Westminster it seems to be a problem facing many young people.

In Lewer’s opinion, one of the most depressing outcomes of this election is that it shows in “bold relief what little talent there is in politics today”. Although this is heightened on the Conservative side by there not being any real alternative to Theresa May, it is notable among all major political parties.

Despite Labour’s success, they are well short of being able to form a government now or in the future and it could be argued that 2017 is their high water mark. While it is undoubted that Jeremy Corbyn is a good campaigner he remains a terrible Leader of the Opposition (which he now must return to being). Yet there is no one within the Labour Party who is inspiring enough or has the nous to challenge and replace him.

The SNP lost its Westminster leader, the incredibly dull Angus Robertson, and worse they lost their only “big beast” and his obvious successor, former First Minister & Leader Alec Salmon (ironically both lost to the Conservatives). Who will replace the SNP in Westminster remains to be seen but it can be guaranteed not to be anyone with any great talent as I challenge anyone to name any other SNP MPs?

Although modestly successfully the Liberal Democrats lost votes. Tim Farron was terrible under the media spotlight and showed himself to be the perpetual opposition leader that he always was, even when the Lib Dem’s were in government. The fact that the party is seriously considering replacing him with the over 70 year old former Business Secretary Sir Vince Cable speaks for itself in their desperation.

And as for UKIP, well, we all need a bit of humour at times like these. What all of the above shows is how low the talent level has fallen in British politics. In the past many people across the political spectrum felt an obligation to go into politics to give back to the nation, having received much in their own lives, whether wealthy businessmen or trade unionists.

Today a combination of being under an excessive media spotlight (which means that only those with unblemished records in all walks of life are free of abuse), low pay for politicians and the fact that politics in itself has become a profession forces those who have other jobs to compete with those with strong links to influential persons and having the time to dedicate to developing further links has led to a real decline in the calibre of those in parliament. In local government, from my own experience in Wandsworth, but I am sure across the country more widely, there are examples of people with diverse careers combining those with a political role which adds considerably to public debate.

Surely the last election therefore shows two things; Firstly that the current crop of national politicians are not fit for purpose and secondly that if we followed a genuine process of devolution to local government we could tap into the talent that already exists there. These two simple solutions would hopefully not only improve the way politics is conducted but also go some way to improving the public’s view of politics and politicians.