"That’s Trussonomics for you: delivering personal misery in a failed state faster than anything or anyone else can." 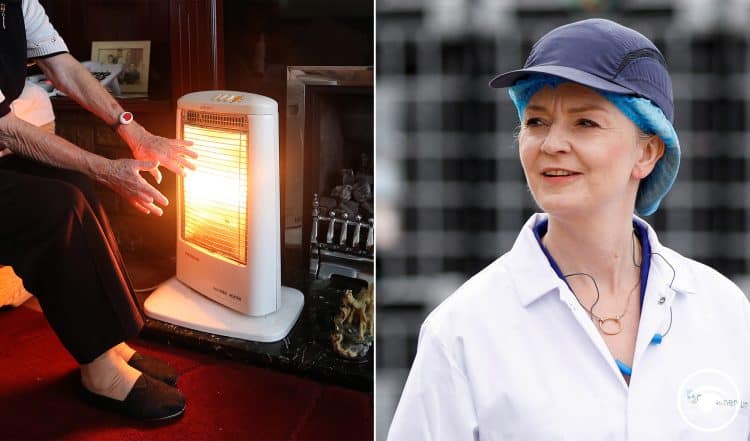 Liz Truss plans to protect households from the full impact of soaring energy prices with a £90 billion intervention.

The new Prime Minister, who took office after meeting the Queen in Balmoral, is thought to be planning to freeze bills at around the £2,500 mark – some £500 higher than current levels but more than £1,000 below next month’s cap.

Details have not yet been finalised, but the plan is expected to be funded through general taxation or increased borrowing rather than paid for in future energy bills.

A Government source confirmed a Times report that the energy freeze will be at around the £2,500 mark, although an insider in the Truss camp said “nothing is finalised yet”.

The plan is based on the current £1,971 energy price cap plus the £400 universal handout announced under Mr Johnson’s government.

First off Jolyon Maugham from the Good Law Project wrote a thread and called it “a complete shocker.”

He is not the only one. Richard Murphy, who runs the Tax Research blog, also slammed the initial plans.

Murphy called the plan “dire” and concluded “That’s Trussonomics for you: delivering personal misery in a failed state faster than anything or anyone else can”.

At the end of the whole thread he concludes with this.

Related: Mail hails the new PM we are old enough to remember the previous failed ones