ScotRail was brought into public ownership earlier this year, but Sturgeon said Holyrood was powerless to act on energy bills. 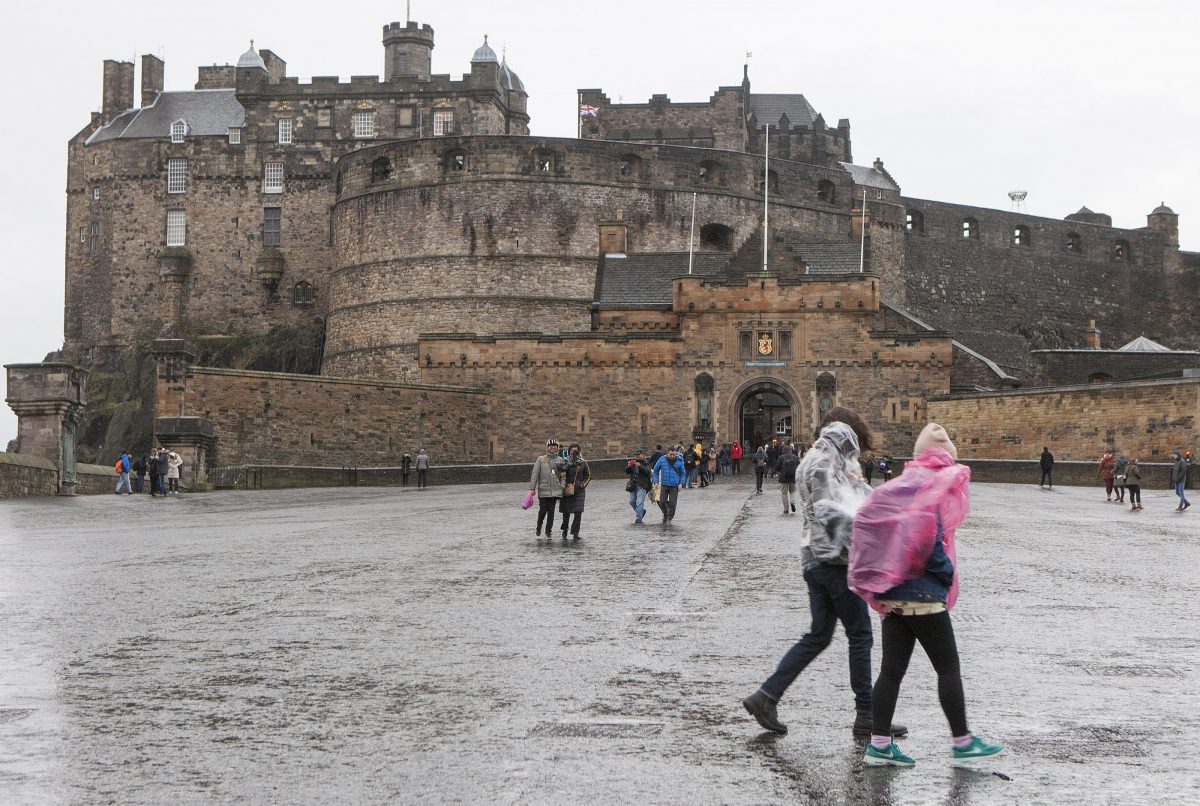 Nicola Sturgeon has promised to bring in emergency legislation to introduce a rent freeze in Scotland, as part of of measures to tackle the “humanitarian emergency” sparked by the cost-of-living crisis.

The Scottish First Minister urged new Prime Minister Liz Truss, who has yet to unveil her plans to tackle the problem, to freeze energy bills.

Ms Sturgeon also said she had written to the new occupant of 10 Downing Street, repeating her plea for an emergency four nations summit to be held on the “cost crisis”.

But while she said the Scottish Government could not act on energy bills, the First Minister promised action from Holyrood ministers.

She said that rail fares on ScotRail – which was brought into public ownership earlier this year – would be frozen until at least March 2023.

She went on to announce the Scottish Government will bring in emergency legislation to freeze rents for both the private and socially rented sectors.

Speaking at Holyrood, Ms Sturgeon said: “In what is perhaps the most significant announcement I will make today I can confirm to Parliament we will take immediate action to protect tenants in the private and in the social rented sectors.

“I can announce that we will shortly introduce emergency legislation to Parliament. The purpose of the emergency law will be two-fold.

“Firstly, it will aim to give people security about the roof over their head this winter through a moratorium on evictions.

“Secondly, the legislation will include measures to deliver a rent freeze.”

Ms Sturgeon said: “The Scottish Government does not have the power to stop your energy bills soaring, but we can and will take action to make sure that your rent does not rise.”

Under the legislation, the First Minister said, rent would be frozen from Tuesday until at least March of next year.

Her comments came as she confirmed her Government would bring in a Bill to hold a second independence referendum in October next year – if ministers get the go-ahead on this from the UK Supreme Court.

However, the First Minister insisted that leaving the rest of the UK would “give us the wherewithal to build a better, wealthier, fairer future”.

She said the current cost-of-living crisis “highlights – starkly – the pressing need for independence”.

Ms Sturgeon added: “We are being reminded every day that where – and in whose hands – power lies really matters.”

Speaking about the “rapidly escalating crisis” over living costs, the First Minister insisted action was needed on a “scale similar to the Covid response”.

Closing her speech, the First Minister said she hoped to “foster a spirit of solidarity” in the country during the cost-of-living crisis, as was the case during the pandemic.

“And just as we did in the face of a virus, we will foster a spirit of solidarity to help each other through the challenges ahead.

“We will provide as much security and reassurance as we can in these tough times.

“As we continue to lay the foundations for a more equal and more sustainable country.”