"What are the odds, with Boris Johnson challenged over No10 lies over Chris Pincher this morning, that the PM has had a call with Zelensky." 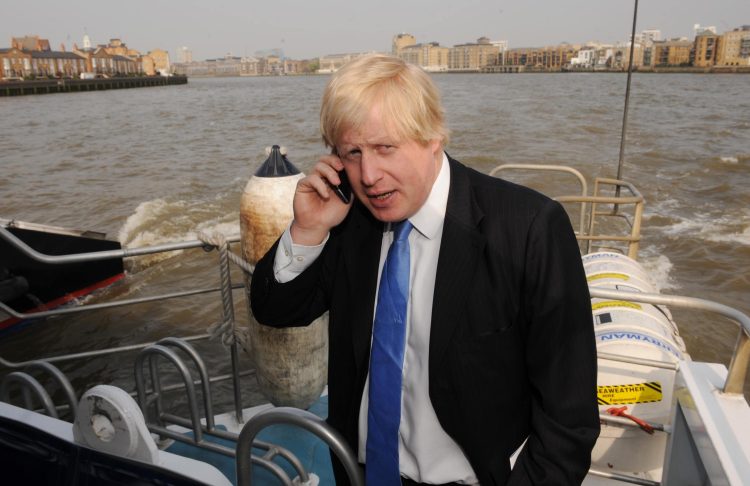 Boris Johnson has told volodymyr Zelensky he believes Ukraine can retake territory recently captured by Russia in a call about the latest situation in the war-torn nation.

The Prime Minister on Tuesday reiterated the UK’s commitment to helping Kyiv defend itself and rebuild, as the Ukrainian president thanked Mr Johnson for a further £100 million in support.

In their call, Mr Johnson and Mr Zelensky discussed how to quickly get grain out of Ukraine, with Mr Johnson saying the UK “stood ready to help in any way possible”, according to a Downing Street spokeswoman.

Mr Johnson suggested on Monday the Danube and other rivers could be used to free Ukraine’s trapped grain, amid fears Russia’s Black Sea blockade could lead to starvation around the world.

The spokeswoman said the Prime Minister also updated Mr Zelensky “on the latest UK military equipment, including 10 self-propelled artillery systems and loitering munitions, which would be arriving in the coming days and weeks”.

The Prime Minister, who is under political pressure at home over the resignation of former deputy chief whip Chris Pincher, tweeted: “Updated President (Zelensky) on progress made at @G7 and @NATO last week.

“I believe the Ukrainian military can retake territory recently captured by Putin’s forces. The UK remains committed to helping Ukraine defend itself & rebuild.”

Support for Ukraine is of course very important, but a lot of people say this is another cynical attempt to deflect away from domestic issues.

How long before Zelensky doesn’t take his calls?