It leaves Boris Johnson teetering on the edge as he battles another Tory sleaze scandal. 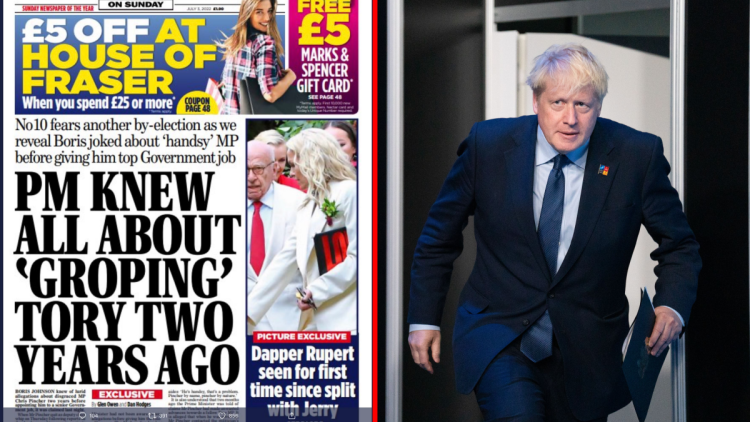 Sajid Javid dramatically quit as Health Secretary tonight to leave Boris Johnson teetering on the edge as he battles another Tory sleaze scandal.

Boris Johnson had been forced into a humiliating apology over his handling of the Chris Pincher row after it emerged he had forgotten about being told of previous allegations of “inappropriate” conduct.