“If everything is (considered as levelling up), then nothing is really.” 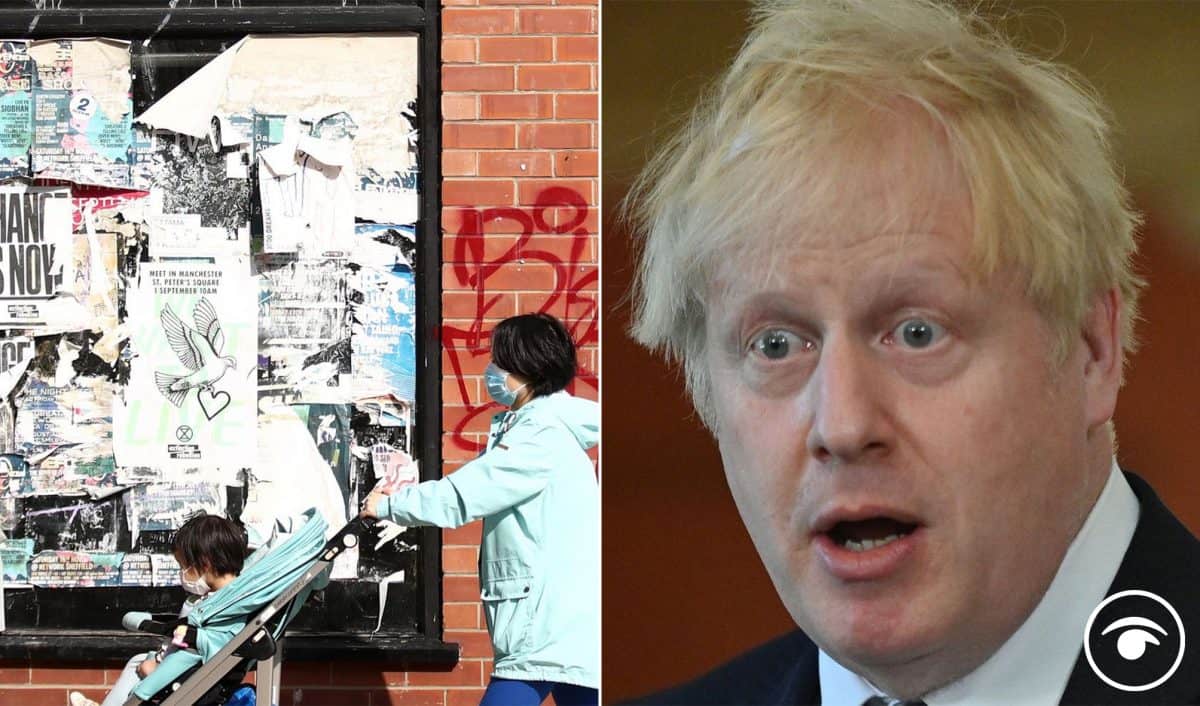 The former head of the civil service has warned that the Government’s flagship levelling up policy risks becoming “a joke” if ministers do not quickly define exactly what will be achieved.

In January the Conservative’s ‘levelling up’ agenda was called into question after MPs didn’t even turn up to opposition day motions on workers’ rights and council tax hikes.

Now Lord Kerslake, who now heads up the UK 2070 Commission – an independent inquiry on regional inequality – said that the Government risked a situation where “every department labels everything as levelling up” if clear parameters were not set out for the agenda.

And he said a clear investment plan needed to be launched by the Government’s new levelling up adviser, Neil O’Brien, who will be working with Government departments on developing policies for a forthcoming levelling up White Paper as part of a new No10/Cabinet Office unit set up to drive through the work.

The Government has promised the White Paper this year, which it said would be led by the Prime Minister and “will focus on challenges including improving living standards, growing the private sector and increasing and spreading opportunity”.

And Lord Kerslake said the UK 2070 Commission was keen to feed into the process.

“We want to make a contribution to the thinking on levelling up,” Lord Kerslake told the PA news agency.

“And it’s done with genuine intent, we want levelling up to succeed, it is not a case of saying let’s celebrate the fact that it’s not succeeding. We want it to succeed because it’s such an important agenda.

“And we want to really set out the basic things we think are essential to enable it to succeed and they go back to… a comprehensive long-term, large-scale plan, addressing the 10 priorities as set out by the Commission, clear leadership across Government, really proper ways of measuring progress and so on.”

Boris Johnson’s levelling up agenda, which he promoted ahead of the 2019 election, has been stalled by the pandemic.

But ministers have been insistent that they would stand by manifesto promises to deliver improvements, and Tory MP for Harborough, Mr O’Brien, said “there has never been a better time to unite and level up the country”.

But Lord Kerslake said that without a plan, in his experience, it would go the same way as David Cameron’s Big Society message which he said became “progressively diluted and diffused, and to the point it became a joke”.

“I’ve seen it,” he said. “What happens if you don’t define it and set your expectations is every department labels everything as levelling up.”

He added: “If everything is (considered as levelling up), then nothing is really.”

He said there had been a point where “they weren’t too keen to define this strategy, because it was quite helpful for it to work as all things to all people, but that can’t be a sustained position”.

As well as setting out measurements on how levelling up will be achieved, he said: “It needs to address the issue of what’s the total overarching resource going into the area. So what is the investment plan here?

“We’re not arguing that they should rob Peter to pay Paul, but we do need a more balanced investment plan really for if you’re going to make levelling up real.”

A Government spokesperson said: “Later this year, we will publish a levelling up White Paper setting out how we will improve livelihoods across the country. Ensuring that everyone across the entire United Kingdom can benefit from the same opportunities is central to the Government’s agenda, and is more crucial than ever as we recover from the pandemic.

“The White Paper will be led by the Prime Minister and will focus on challenges including improving living standards, growing the private sector and increasing and spreading opportunity.”

Related: Council to pay damages after cancelling venue hire over speaker’s views on marriage and sexuality