“On Monday MPs across the House will have a chance to vote on the side of working people and protect our key workers.” Zero Conservatives turned up. 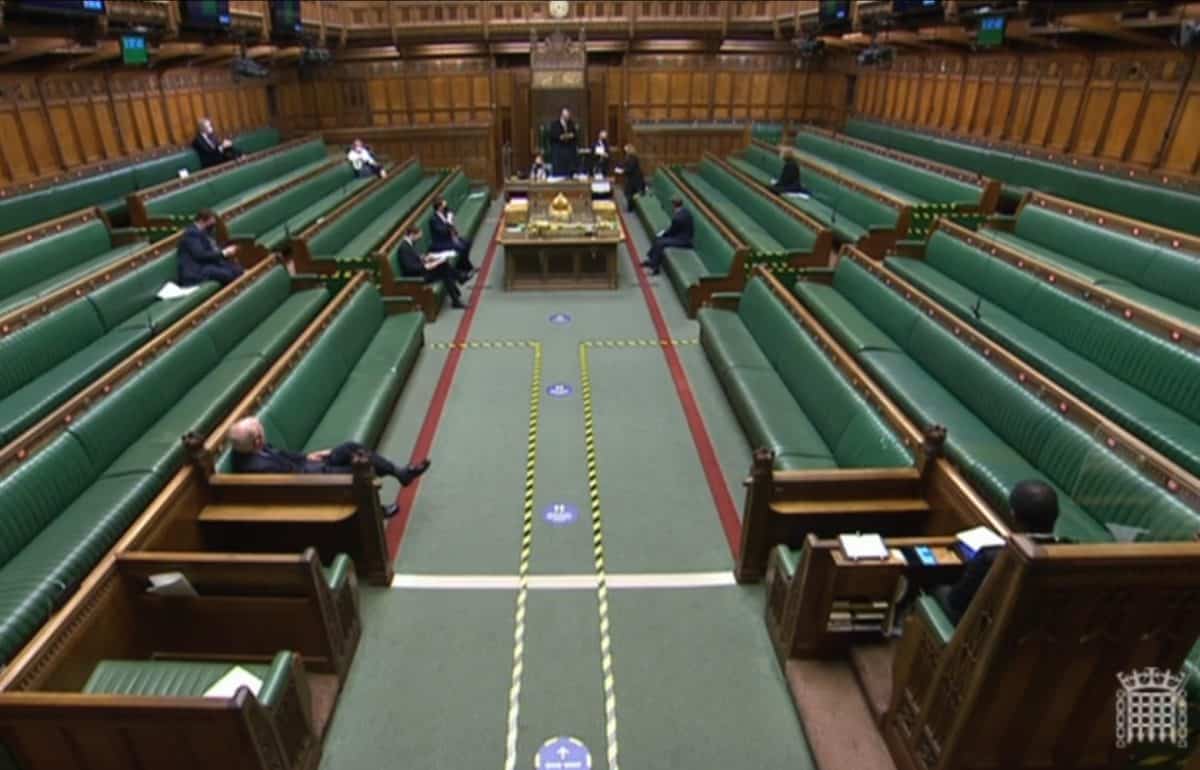 The Conservative’s ‘levelling up’ agenda was called into question last night after MPs didn’t even turn up to opposition day motions on workers’ rights and council tax hikes.

After promising to put income and wealth inequality at the heart of their administration in 2019 many people were left scratching their heads after the Tories refused to even participate in two parliamentary votes put forward in the Commons.

The Labour Party tabled a motion calling on the government to rule out changes to the 48-hour working week, rest breaks at work, or holiday pay entitlement.

It also called on ministers to reverse plans to force local authorities to increase council tax by 5 per cent.

Conservative MPs, voted into office on a manifesto promise to “level up” didn't even turn up

And last week this?

And it’s only January https://t.co/pnZFf9KcZN

Commenting on the motion and the challenges facing workers in the pandemic, Labour frontbencher Andy McDonald said: “In the middle of a pandemic and an economic crisis, ministers are considering ripping up workers’ rights.

“This could see people across the country worse off, losing out on holiday pay and working longer hours. Scrapping the 48-hour working week cap could mean many key workers feel pressured to work excessive hours.

“The government should be focused on securing our economy and rebuilding the country, not taking a wrecking ball to hard-won rights. The government’s true colours are on full display once again and it’s clear their priorities couldn’t be further from those of workers and their families.”

The Shadow Secretary of State for Employment Rights and Protections added: “On Monday MPs across the House will have a chance to vote on the side of working people and protect our key workers.”

In September of last year a new taskforce was set up by Conservative MPs in a bid to launch the party’s ‘levelling up’ agenda.

It also calls on the government to set out geographical analysis of how tax and spending changes impact different areas.