“Don’t be deceived. Homosexuality is not normal behaviour and it is not accepted by God," were comments found in a book he wrote. 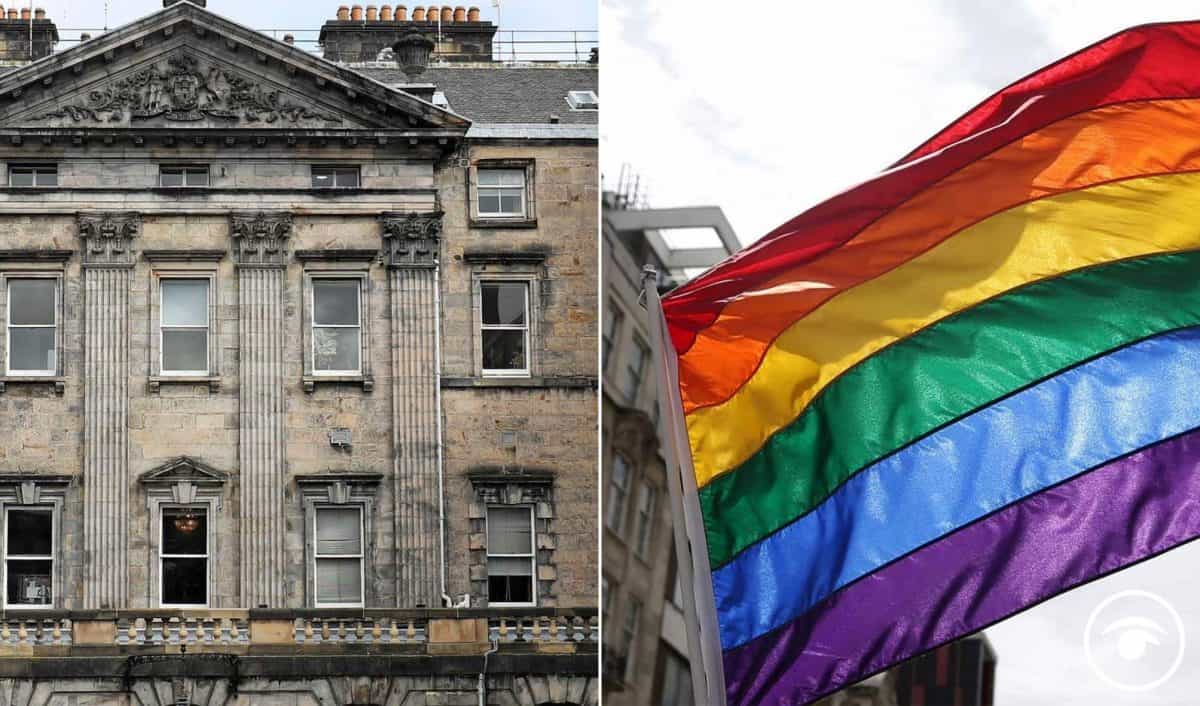 A council has agreed to pay £25,000 damages to a Christian organisation after it cancelled its conference booking over the views of a speaker.

Destiny Ministries had planned to hold its Surge Conference in the Usher Hall in Edinburgh in June last year.

However it said that in early 2020, the City of Edinburgh Council terminated its contract for the hire of the hall after the organisation refused to agree to the authority’s request to withdraw speaker Larry Stockstill over his views on marriage and sexuality.

The council axed the three-day even in January after controversial comments were found in a book, He Teaches My Hands to War, published in 2007.

Mr Stockstill wrote: “Don’t be deceived. Homosexuality is not normal behaviour and it is not accepted by God.”

Destiny Ministries, which describes itself as a “contemporary, international, apostolic movement”, took legal action against the council.

The council said it accepted it did not take into account the organisation’s rights in terms of human rights and the Equality Act.

Andrew Owen, of Destiny Ministries, said: “We hired the Usher Hall in 2020 to run our Surge Conference but the council mistakenly decided to cancel our booking for reasons that related directly to our religion and belief.

“We were shocked by this. We asked the council to change its decision but it would not. After speaking to a range of people in the Christian community, we decided that this serious infringement of religious liberty and freedom of expression had to be challenged in the courts.

“We are sad that the case needed to be pursued in the first place but we are pleased that the council has now apologised and acknowledged that it acted unlawfully under the Human Rights Act and that by cancelling our booking it also discriminated against us in terms of the Equality Act.

“With this behind us we look forward to being able to make use of council premises in the future as we bring forward the good news of the gospel.”

The legal action was raised by law firm Lindsays on behalf of Destiny Ministries.

A City of Edinburgh Council spokeswoman said: “As a council, we are fully committed to promoting equality and diversity and are keen to increase respect, tolerance and understanding.

“We accept that in terminating Destiny Ministries’ hire of the Usher Hall due to the published religious beliefs of one of their keynote speakers, we did not properly take into account their rights in terms of the European Convention on Human Rights, the Human Rights Act 1998 and the Equality Act 2010.”

Brent Haywood, of Lindsays, said: “At the heart of this case is the right to freedom of expression and freedom of religion. Destiny Ministries is a Christian organisation which holds to orthodox biblical teaching.

“The cancellation of its booking was an obvious act of discrimination under the Equality Act, and an equally clear breach of the Human Rights Act.”