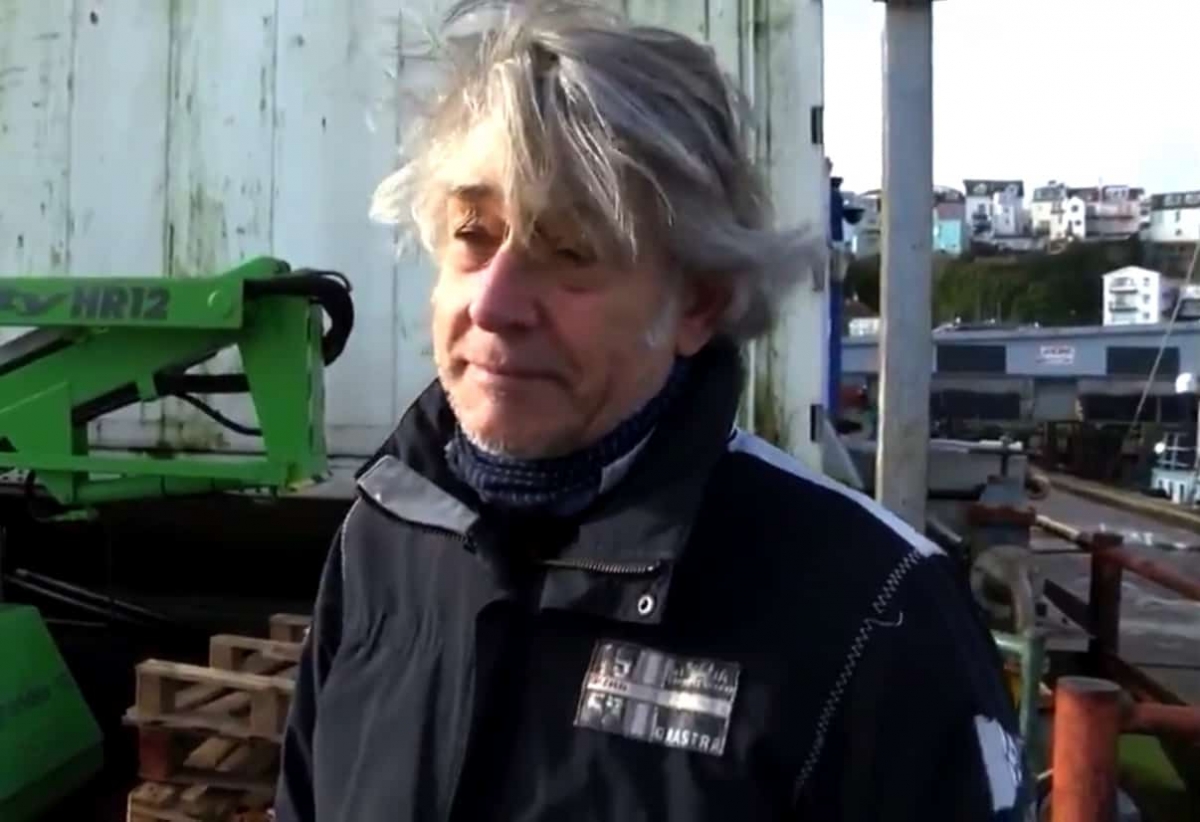 A Leave-voting fisherman expressed his regret after voting for Brexit on Danish TV this week, admitting “life has become very difficult” since.

Ian Perkes, a fish exporter from Brixham, in Devon, told broadcaster DR that he was “lied to” about the implications of leaving the EU and it has increased costs for his business.

After being asked by the presenter if he felt he was lied to, he Mr Parkes responded: “Well we were lied to. We were told we are going to have free trade, we were not guaranteed we were going to get our 12-mile limit back, but we assumed with what we were reading and what we were being told that that would be a case.”

Pressed on what he would say to himself if he could go back to the ballot box in the EU referendum in 2016, he said: “Don’t be a fool, stay in Europe. Why would you want to leave? Life has become very difficult since we’ve left and I don’t see no happy ending at present.

“So yeah I did get it wrong, hands up, I admitted I was wrong, but I’m not an isolated case.”

Related: Pick for Britain scheme scrapped after Brits fill as few as 5% of roles