There is once again "real concern" over whether the UK will have the staff it needs come the peak of the season. 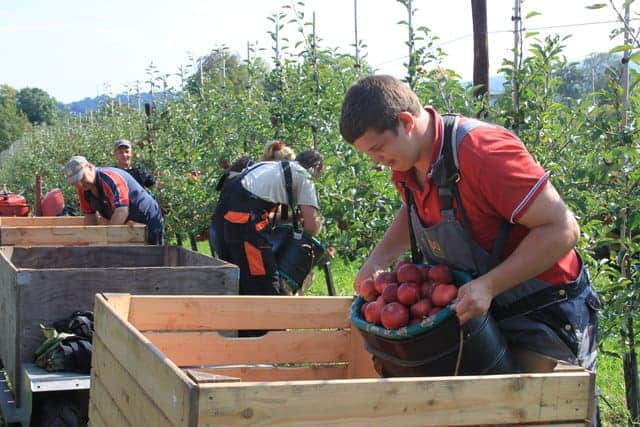 The government has scrapped the Pick for Britain campaign aimed at recruiting UK-based workers for seasonal farm roles after as few as 5 per cent of the required recruits turned up.

According to reports in The Grocer the government has opted to work towards removing barriers to recruitment rather than running a national campaign this year.

This will involve the Department for Work & Pensions, which runs Job Centres, and marks a humbling U-turn from their previous position, which evidently bore little fruit.

Estimates suggest Brits made up between 5 per cent to 11 per cent of the 70,000 picking and packing roles required across the 2020 season.

And with the Covid-19 pandemic and Brexit continuing to wreak havoc on the movement of people, there is once again “real concern” over whether the UK will have the staff it needs come the peak of the season.

Jack Ward, CEO of the British Growers Association, said: “I think June/July will be the test period when you’ve got the salads, soft fruit and brassica industries all flat out. They’ll need a total of 40,000 to 45,000 workers for that peak period.

“In addition to the 30,000 [SAWS permits] there are those with settled and pre-settled status. But you’ve got the complication of whether people will turn up [due to Covid-19 in Europe]. There’s no room for complacency and I suspect it’ll be another challenging and difficult season.”

Related: Heseltine’s skewering of Boris remembered as PM gets proactive over ESL