'Up there with "pound-shop Enoch Powell" as perfect political descriptors.' 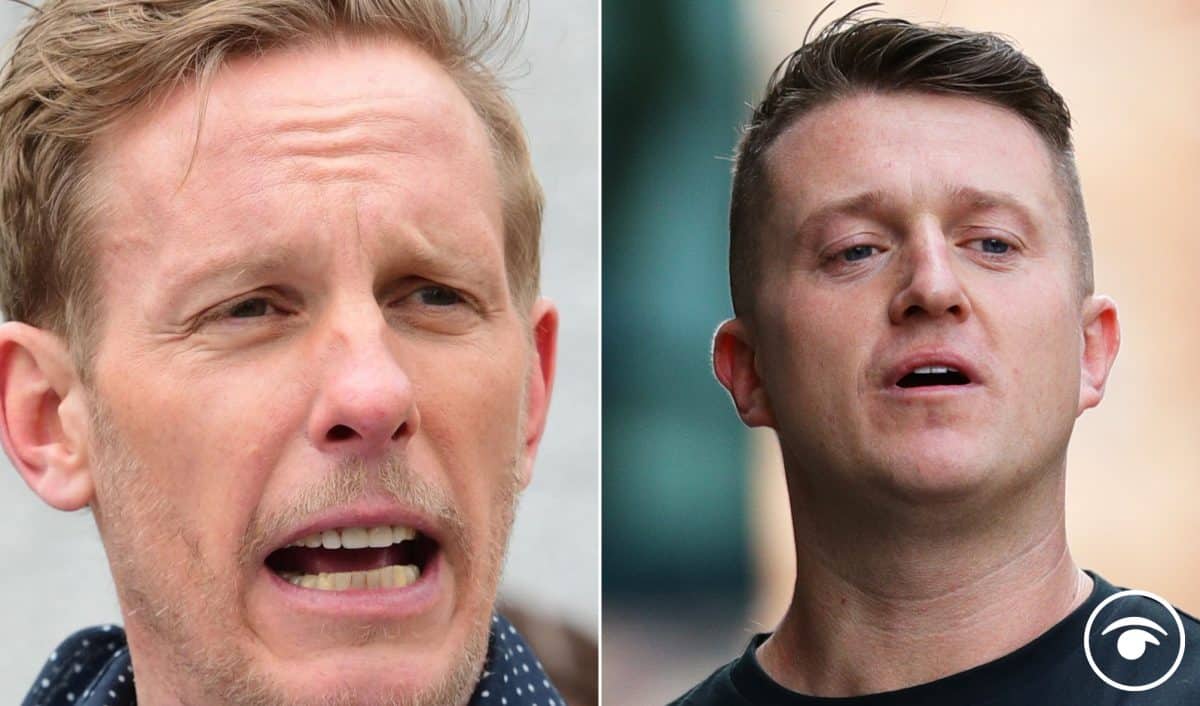 Laurence Fox came under fire today after saying the NHS is ‘so sensitive it needs a round of applause just to finish work’ – but he also seems to have picked up a new nickname.

The leader of the Reclaim Party is standing to become mayor of London tomorrow, but is currently polling at 1 per cent, the same as Count Binface.

Fox was inspired to try and topple City Hall incumbent Sadiq Khan at the May 6 election after the Chancellor revealed at the Budget that the coronavirus response had seen the Government borrow £407 billion.

No chance of winning

However he has admitted he has no chance of winning. Speaking to Express.co.uk, Mr Fox admitted he is unlikely to win on Thursday but that he already has plans for the next two years.

He said: “It’s a shame about Sadiq. Someone should give him a run for his money.

“The London Mayoral, just because it exists, we had to stand for it.

“My interest is absolutely in the country and I’ve got the next year planned out.

“I know what’s happening for the next year, and I’m even talking about what we’re doing the year after that.

Fox is often trending on Twitter, and today was no exception. However, his name was trending with ‘Waitrose Tommy Robinson.’ A new nickname that many on social media thought was spot on.

Here are some of the reactions to his new nickname.