"Fine. Don't kiss her. Let her die. How embarrassing to be a leftie." 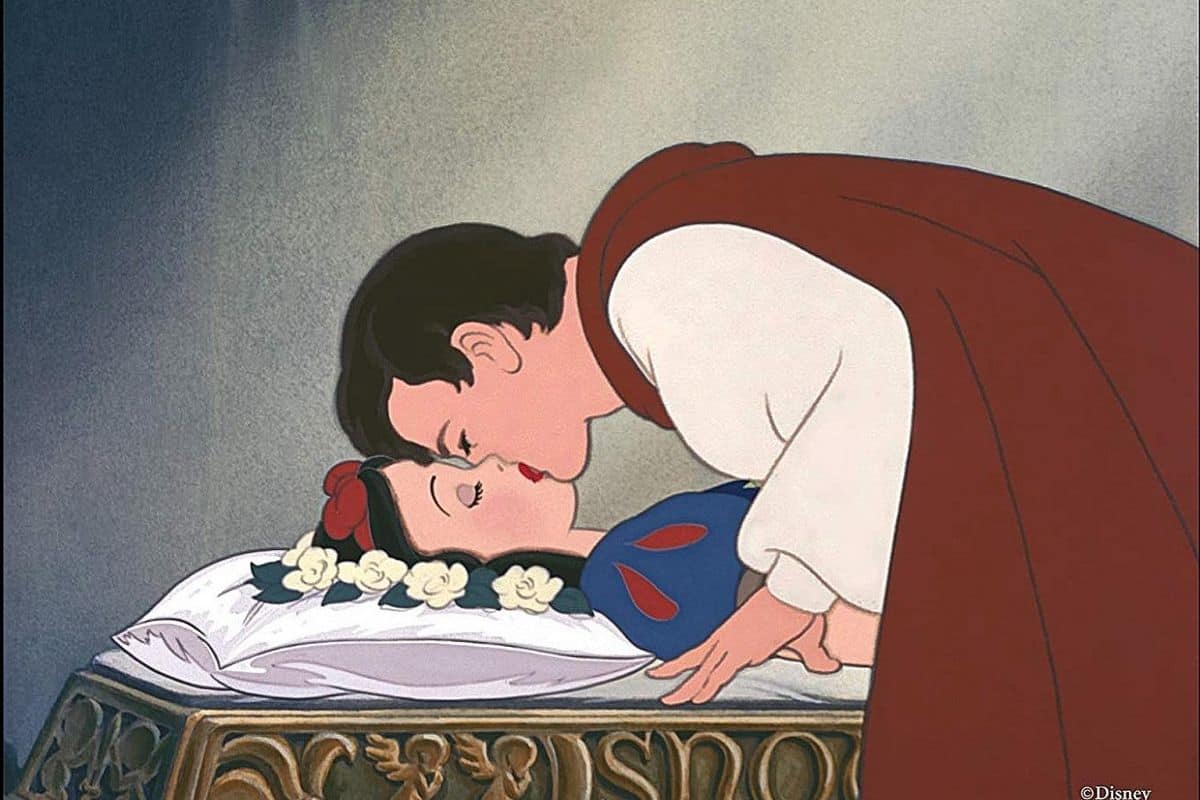 The anti-woke brigade was out in force today after a local newspaper in America questioned whether Prince Charming kissed Snow White “without consent”.

The outlet’s managing editor Katie Dowd, and contributor Julie Tremaine, wrote that the kiss should be removed like other “problematic scenes from rides like Jungle Cruise and Splash Mountain’.

“Haven’t we already agreed that consent in early Disney movies is a major issue? That teaching kids that kissing, when it hasn’t been established if both parties are willing to engage, is not OK?” they wrote.

“It’s hard to understand why the Disneyland of 2021 would choose to add a scene with such old fashioned ideas of what a man is allowed to do to a woman.”

The story quickly went viral as critics and defenders seized on the review as either an example of the left-wing cancel culture mob ripping apart history.

My new @DailyMail column is about Snow White, the heroic Prince's kiss that saved her life, and a sickening new woke campaign to leave her dead. Posting soon. pic.twitter.com/m1qWjkLP7b

Since she immediately goes on to marry the Prince instead of tweeting outrage demanding we cancel him or going on Oprah, implied consent is a pretty good defense here.

Leftists are so sad. ?https://t.co/1crwlhId4B

Fine. Don't kiss her. Let her die. How embarrassing to be a leftie. The Prince kissed her without consent. https://t.co/ZsxgH5ibuM

Folk on Good Morning Britain complaining about how Snow White was kissed without consent in the film??? world’s gone mad

Prince Charming believed Snow White was dead. It is entirely normal for a loved one to kiss a deceased person goodbye, and never once have they been able to gain that persons consent….. you utter fuckwits.https://t.co/B7biso3IjY

Disneyland is finally back open, but there’s a major problem: prince charming gives Snow White a kiss without her consent at the end of the new ride. The kiss brings her back to life for a fairy tale ending, but so what?! The wokes are furious! No consent! https://t.co/pV7OQvIBcr