"Enjoying your "sunny uplands", are you?" 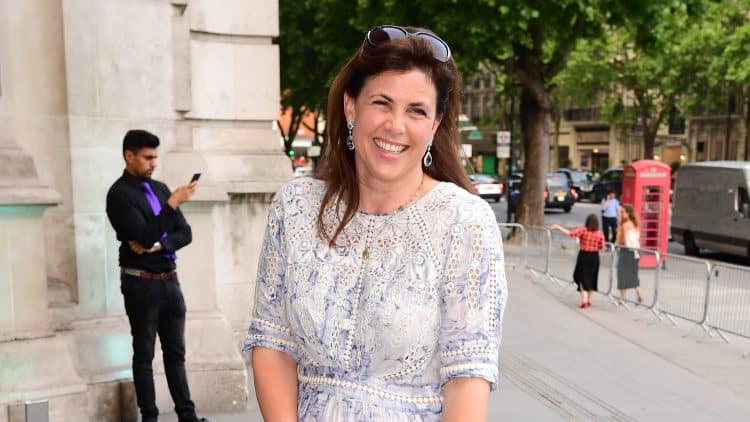 Just 127 of the 300 visas for tanker drivers to come to the UK immediately have been granted, Boris Johnson has said, as he argued that supply chain problems are caused “very largely by the strength of the economic recovery”.

The prime minister told BBC Breakfast: “What we said to the road haulage industry was: ‘Fine, give us the names of the drivers that you want to bring in and we will sort out the visas, you’ve got another 5,000 visas.’

“They only produced 127 names so far. What that shows is the global shortage.” The Department for Transport later clarified that of the 127 visas issued, 27 were for fuel tanker drivers and the remaining 100 were for food hauliers.

That is unlikely to impress Kirstie Allsop, who took to Twitter on Tuesday to complain that she had run out of fuel – and was forced to abandon her car by the side of the road.

The Location, Location, Location presenter wrote: “Yesterday I ran out of fuel returning from Buford to London, none available in High Wycombe area, had to leave car as no family member had enough fuel to come and help me. Today I have passed 5 petrol stations in London with ZERO fuel.”

But sympathy for Allsop was in short supply – with gleeful Twitter users rubbing salt in the wound by pointing out her politics.