He also set up a cancer research foundation in 2009 but barely mentions it. “I don’t like to attach my name to it, I just let the foundation do what it does," he once said. 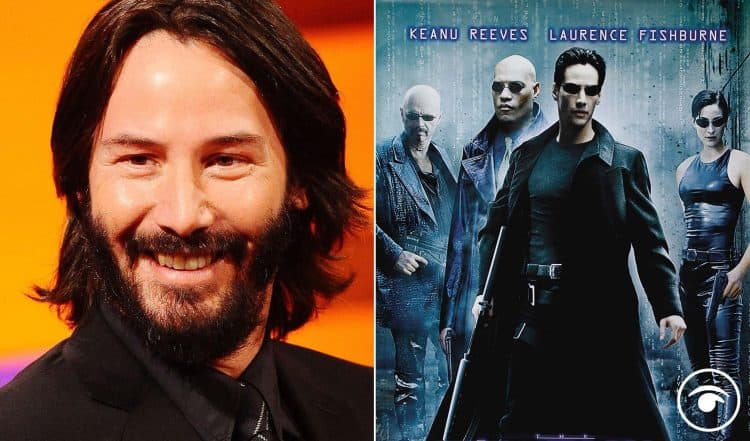 Keanu Reeves has cemented his position as the nicest man in Hollywood following a heartwarming charitable donation.

According to LADbible, the Matrix star donated “around 70 per cent” of his salary from the film to organisations researching leukaemia.

He is thought to have earned approximately $45 million in total from the film – $10 million upfront and $35 million from the movie’s box office success.

It is claimed Reeves donated 70 per cent of that overall total ($31.5million). His younger sister Kim was battling the disease at the time.

That wasn’t the end of it though. He then set up a non-profit cancer research foundation and only mentioned it, quietly, in 2009 after years of being active.

He said: “I have a private foundation that’s been running for five or six years, and it helps aid a couple of children’s hospitals and cancer research,” Reeves said.

“I don’t like to attach my name to it, I just let the foundation do what it does.”

Other charities that Reeves has contributed to include SCORE (Spinal Cord Opportunities for Rehabilitation Endowment),