"Finding cancer early, when treatment is more likely to be successful, is one of the most significant opportunities we have to reduce the burden of cancer." 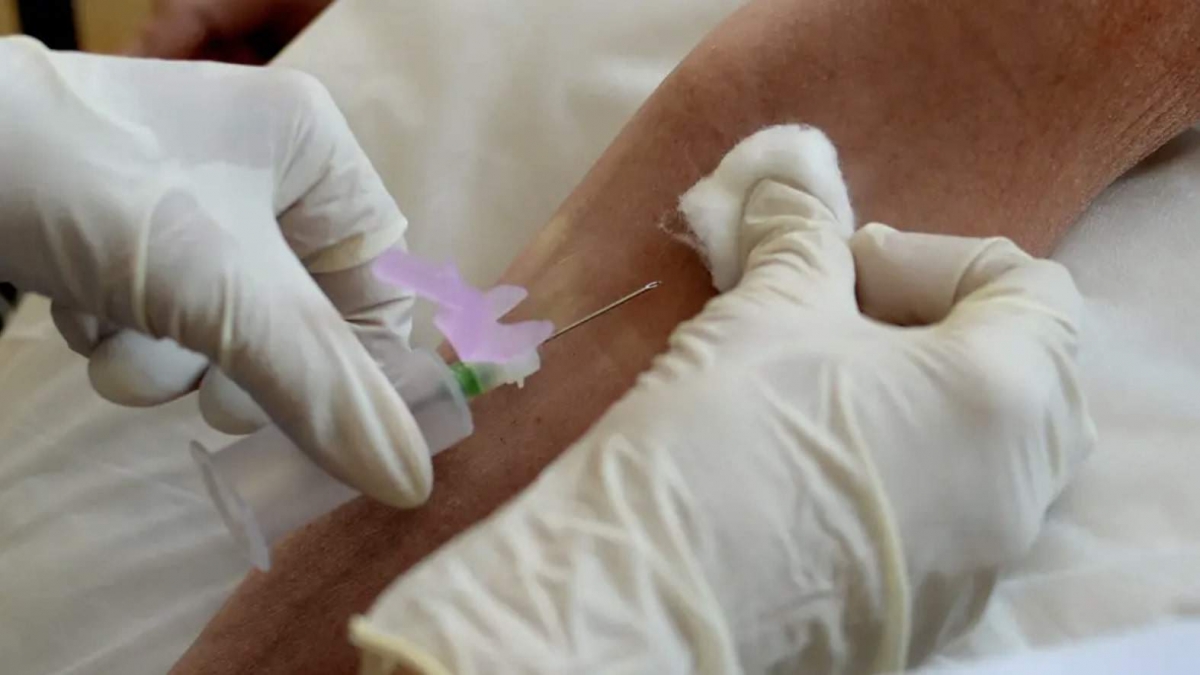 A simple blood test capable of detecting over 50 types of cancer before any symptoms is being rolled out by NHS England.

The test is said to identify cancers which are difficult to diagnose early, such as oesophageal, ovarian, pancreatic, head and neck and blood cancers.

The test is being piloted by NHS for those over the age of 50, who are at higher risk of cancer.

And scientists say the test has a very low false positive rate.

US Dr Eric Klein, chairman of the Glickman Urological and Kidney Institute in Cleveland and first author on the paper, said: “Finding cancer early, when treatment is more likely to be successful, is one of the most significant opportunities we have to reduce the burden of cancer.

“These data suggest that, if used alongside existing screening tests, the multi-cancer detection test could have a profound impact on how cancer is detected and, ultimately, on public health.”

The test looks for chemical changes in fragments of genetic code that leak from tumours into the bloodstream.

Scientists looked at how accurate the test is by using it on 2,823 patients with cancer and 1,254 people without.

They found the test correctly identified the presence of cancer in more than half of the cases across all stages.

It wrongly found cancer in only 0.5 per cent of cases.

The test, developed by US-based company Grail, was twice as effective (at 65.6 per cent) finding solid tumours such as oesophageal, liver and pancreatic than it was finding those that have screening options, such as breast, bowel, cervical and prostate cancers.

Lymphoma and myeloma were detected at a rate of 55.1 per cent, and the tissue in which the cancer was located in the body was found in 88.7 per cent of the cases.

Dr Klein said: “We believe that cancers that shed more cfDNA into the bloodstream are detected more easily.

“These cancers are also more likely to be lethal, and prior research shows that this multi-cancer early detection test more strongly detects these cancer types.

“Cancers such as prostate shed less DNA than other tumours, which is why existing screening tests are still important for these cancers.”

Professor Peter Johnson, national NHS clinical director for cancer, said: “This latest study provides further evidence that blood tests like this could help the NHS meet its ambitious target of finding three-quarters of cancers at an early stage, when they have the highest chance of cure.

“The data is encouraging and we are working with Grail on studies to see how this test will perform in clinics across the NHS, which will be starting very soon.”