“The man was vaccinated despite thousands of local people on the Government’s priority list still waiting anxiously and patiently." 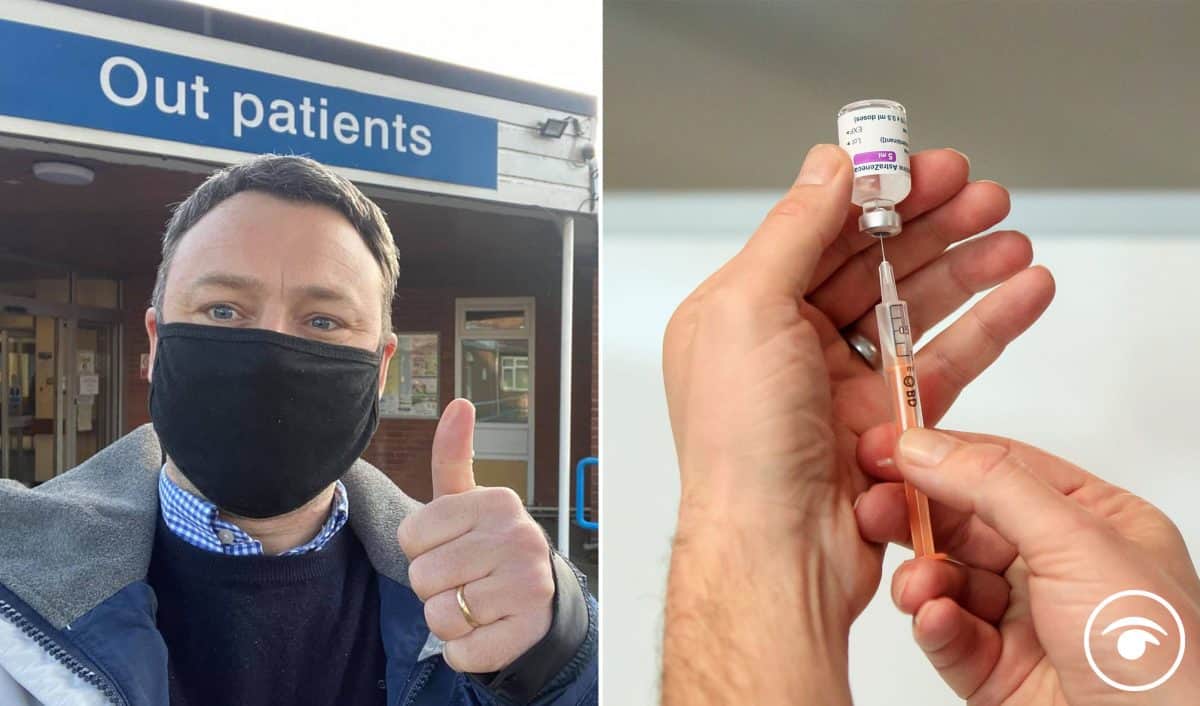 A Tory MP has defended accepting a dose of Covid-19 vaccine, despite being 40 years old.

It comes as the vaccines minister has said he is confident the UK will continue to receive its deliveries of the Pfizer/BioNTech jab after the European Union threatened to block vaccine exports.

Nadhim Zahawi said the UK’s vaccination programme was still on track, including offering all adults a first dose by the autumn and 15 million of the most vulnerable a jab by February 15.

Asked whether the EU could prevent Pfizer vials leaving its borders, Mr Zahawi told Sky News: “No, I’m confident that the Pfizer vaccine will be delivered.”

Brendan Clarke-Smith, who represents Bassetlaw in north Nottinghamshire, was given the AstraZeneca jab on Friday after having done a shift at Retford Hospital vaccination centre.

Mr Clarke-Smith said the dose he got was “left over” from that day’s vaccine stock, preventing it going to waste.

On Friday he posted about getting the jab on his Facebook account, including a picture of him posing for the camera, while a health worker administered the jab.

In the social media post, he said: “Around 500 people are vaccinated each day and it was very encouraging to see the lengths that staff went to in order to make sure that all doses for the day were used up and not thrown away.”

??? Thank you to everybody at Retford Hospital, where I spent this afternoon volunteering and to thank staff for their…

The MP, first elected to his constituency in the 2019 general election, said: “As a volunteer I was also asked to have a vaccine.

“Many people have asked me about the safety of vaccines and I have always said that my family and I would all have no problem having one.

“Some have suggested that politicians should test them out first – although they are usually the same people who then say politicians get preferential treatment, so I suppose it’s difficult to win.”

He added: “I hope having the vaccine today will reassure people and that everybody who is offered a vaccine will take this up.”

However, the post has drawn criticism from at least one of the MP’s local political opponents.

“The man was vaccinated despite thousands of local people on the Government’s priority list still waiting anxiously and patiently.

“The man was the new Conservative MP for Bassetlaw.”

In a statement to the PA news agency, Mr Clarke-Smith said: “I have just started volunteering at a local vaccination centre in my constituency.

“At the end of a day of volunteering there were some left over vaccinations and rather than letting them go to waste they offered me a vaccination so I don’t put people at risk while continuing to volunteer.”

Related: ‘Levelling up’ agenda questioned after Tory MPs stay away from vote on workers’ rights and council tax hikes