Campaigners warn that ending the Dubs Amendment will lead to a spike in trafficking. 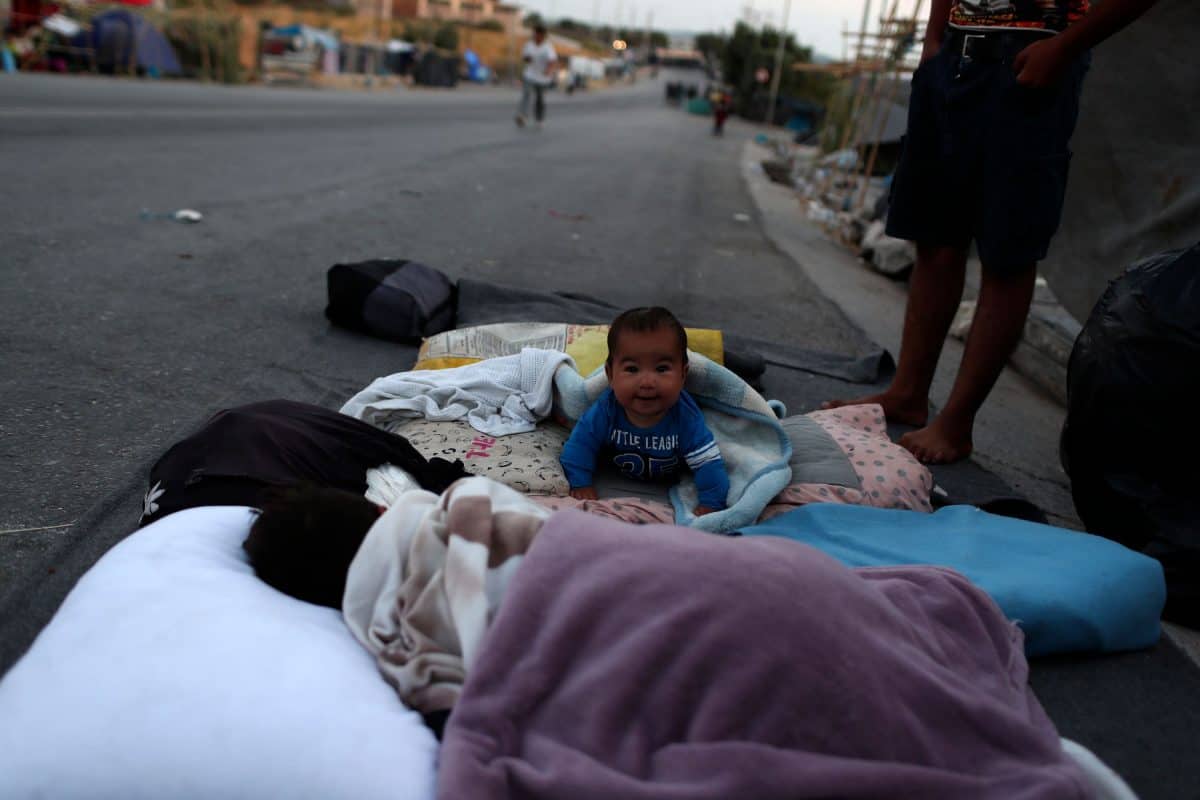 Unaccompanied child refugees will no longer be given sanctuary in the UK, the government has said – leading to accusations that Britain has “turned its back” on vulnerable young people.

The Dubs Amendment, passed in May 2016, had required ministers to relocate, protect and support asylum-seeking children from arriving from Europe. The legislation was passed in the midst of the Syrian war, amid a spike in refugees making the journey from the continent.

However Chris Philp, the immigration minister, revealed that there would no longer be a legal route to Britain for these minors, despite claiming that the Home Office takes the “responsibility for the welfare of children very seriously”.

Only children with relatives already in the UK will now be able to come to Britain through exiting immigration rules, Philp said.

Campaigners said the decision would cause hundreds of vulnerable youngsters to turn instead to people smuggling gangs to help them reach Britain – elevating the risk of trafficking.

The Dubs scheme was initially conceived to offer settlement to 3,000 child refugees – but was capped at 480 places. That quota was filled last May.

Campaigners and cross-party MPs have since called on ministers to introduce a new, alternative to the scheme – with more than 70 parliamentarians, including seven Tory MPs, last month urging the government to provide “life-saving” sanctuary to unaccompanied child refugees in Europe.

But, in response to a question from Labour MP Alex Sobel asking what the Home Office is doing to help relocate unaccompanied minors, Philp said on Friday: “The Home Office takes its responsibility for the welfare of children very seriously.

“However, responsibility for asylum seekers and refugees in EU member states lies with the authorities of the safe EU country in which they are present in accordance with their international obligations.”

He added that it was “important that we focus on ensuring that we can care for those who are already here before we agree to taking more children”, suggesting that resettling refugees from European countries created a “pull factor” for people to travel to Europe.

Philp added: “The government is prioritising resettling vulnerable refugees direct from dangerous conflict zones rather than those who have often paid people smugglers to reach other safe European countries.”

Lord Alf Dubs, who campaigned for the Dubs Amendment in 2016, told The Independent that Philp’s response was “bitterly disappointing but I’m afraid not totally surprising”.

“They kept the door slightly open by saying they couldn’t find any more local authority places, but now to hear them saying it’s shut altogether, that is rather more definitive than before,” he said.

“I am surprised at the bluntness with which they’ve said it. It’s all part of a chain of events that’s making things harder for refugees.”

Lord Dubs added: “Obviously what [unaccompanied minors in Greece] will do is they’ll try to make their way across Europe and get to a country where they’ll feel they have more chance, whether that’s Germany, Sweden or the UK.

“The ones who have got to Calais will get in touch with traffickers and try and get to the UK in the most dangerous way possible, risking their lives. Whether we’re in the EU not, we should play our part in sharing responsibility for these kids.”

Beth Gardiner-Smith, chief executive of Safe Passage International, added: “Children alone in Europe are sleeping rough in the snow, in derelict buildings and tents in overcrowded camps. Leaving the EU doesn’t mean we must turn our back on these children.

“We urge the government to continue to provide sanctuary to some of the most vulnerable unaccompanied refugee children in Europe, demonstrating solidarity with our closest neighbours, and providing global leadership rather than retreating from our international commitments.”