“I am incredibly proud of the dedication and commitment our colleagues have shown and this payment is about recognising their unrelenting hard work," the CEO said. 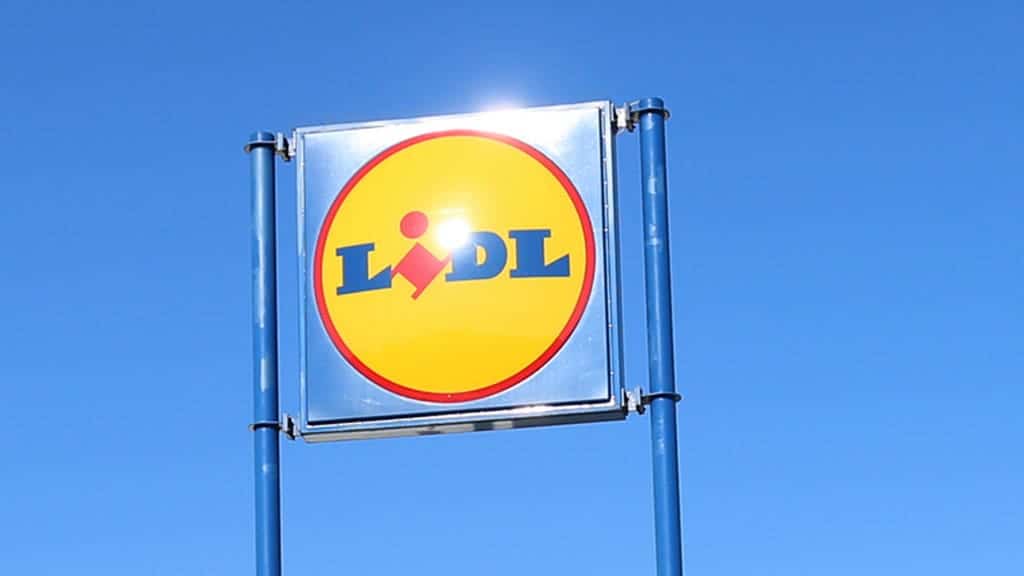 More than 23,000 UK workers at supermarket Lidl are to get a £200 bonus in recognition of their hard work during the pandemic.

The German discount chain will hand out the payment to all its shop staff and frontline employees – including customer assistants, warehouse operatives and cleaners – across more than 800 stores and 13 distribution centres.

Workers will see the payments in their February pay packets, costing Lidl more than £5.5 million in total.

Christian Hartnagel, chief executive of Lidl’s UK business, said: “It has been an extremely challenging period and our teams have done a phenomenal job in helping to keep the nation fed.

“I am incredibly proud of the dedication and commitment our colleagues have shown and continue to show and this payment is about recognising their unrelenting hard work and thanking each individual for the important part they’ve played in the year like no other”.

It comes after Lidl handed out a £150 bonus to all colleagues in March of last year and announced a pay rise in November.

German-owned discount rival Aldi last week said it will increase its national minimum hourly pay rate for store employees to £9.55 from February 1, up from £9.40.

Supermarkets have reported soaring sales in recent months as repeated lockdowns have forced the closure of non-essential stores, pubs and restaurants while food retailers have been allowed to remain open.

Lidl posted a record 17.9 per cent surge in total sales over the four weeks to December 27, compared with the same period last year.

The chain continued to press ahead with its store expansion programme in December, opening four new stores, including sites in Southampton and
Nottingham.

It remains on track to reach its target of 1,000 UK stores by 2023, with £1.3 billion in investment planned for the next two years.