The columnist apologised after making a string of 'racist and misogynist' social media comments. 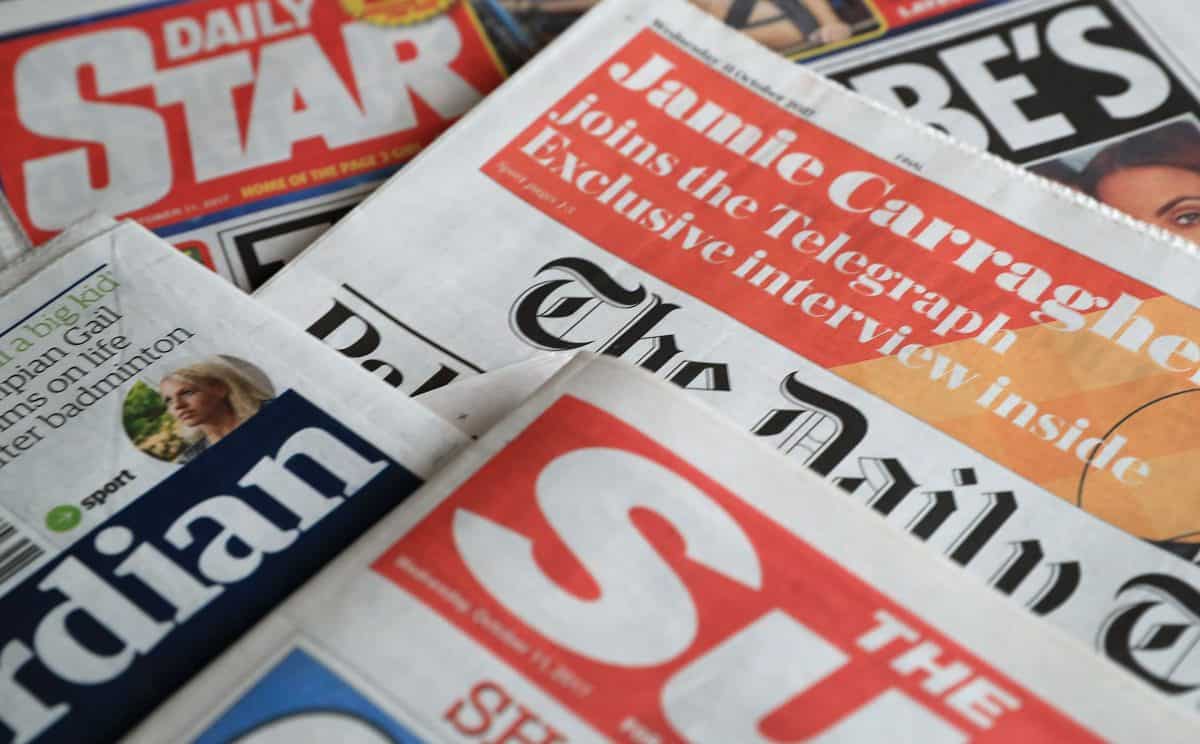 The controversial columnist Julie Burchill has made a public apology to leftwing journalist and activist Ash Sarkar – and agreed to pay her “substantial damages – following a slew of social media posts in which she accused Sarkar of being an Islamist and worshipping a paedophile.

In Twitter and Facebook posts – as well as a statement published on Tuesday morning after the settlement of a libel and harassment case – Burchill admitted her posts “included racist and misogynist comments” – and “played into Islamophobic tropes”.

The Sunday Telegraph columnist added: “I do not believe, have never believed and never intended to make any allegation that Ms Sarkar is a promoter, supporter and/or sympathiser of Islamists or fundamentalist terrorism or to suggest that Ms Sarkar condones paedophilia in any way.”

Burchill also asked her social media followers to share her apology. It comes months after she made a series of comments to and about Sarkar on social media, in response to the Novara Media editor’s criticism of Rod Liddle in December.

Sarkar, who is Muslim, had highlighted an article written by Liddle in 2012, in which he wrote that if he was a teacher he “could not remotely conceive of trying not to shag the kids”. In response, Burchill accused her of “worshipping a paedophile”, a reference to the prophet Muhammad.

Her book contract was subsequently cancelled by publisher Little Brown, sparking a series of further comments about Sarkar – who Burchill then claimed was an Islamist and a terrorist sympathiser, before speculating about her sex life.

Burchill also “liked” posts saying Sarkar should kill herself, and suggesting she was a victim of female genital mutilation.

In a statement on Tuesday morning, Burchill said: “I deeply regret having reacted in the way I did. I accept that I should have behaved better. On reflection, I accept that I misjudged the situation, and made statements that simply are not true, which I now want to put right.”

Sarkar, who was represented by Rahman Lower Solicitors and Doughty Street Chambers, had claimed that Burchill “combined two of the most damaging tropes of anti-Muslim hate” by claiming she was an extreme fundamentalist and a supporter of paedophilia.

Writing in the Guardian on Tuesday, Sarkar said Burchill’s defamatory statements – combined with a barrage of threats and abuse from others that followed – led her to take anti-anxiety medication for the first time.

She added that the issue had been cited as an example of “cancel culture” – despite never asking Little Brown to drop Burchill’s book.

“The media’s reporting of the issue ignored the defamation, racism and harassment in favour of framing me as part of the woke mob – and Burchill as its victim,” she said.

Sarkar also hit out at a lack of accountability within the media – and said her experience with Burchill was evidence of racism within the upper echelons of British journalism.

“Those at the top of our industry have persistently drawn a veil of silence around the bullying tactics that drum black and brown women out of public life,” she wrote, adding: “The unfortunate truth is that, sometimes, the only thing that separates an anonymous troll and a journalist is a byline.”

Despite her climbdown, Burchill’s book – ‘Welcome to the Woke Trials’ – is still set to be published later this year, after Edinburgh-based publisher Stirling Publishing acquired the rights.