The controversial Sunday Telegraph columnist was due to have her book - entitled Welcome to the Woke Trials: How #Identity Killed Progressive Politics - published next year. 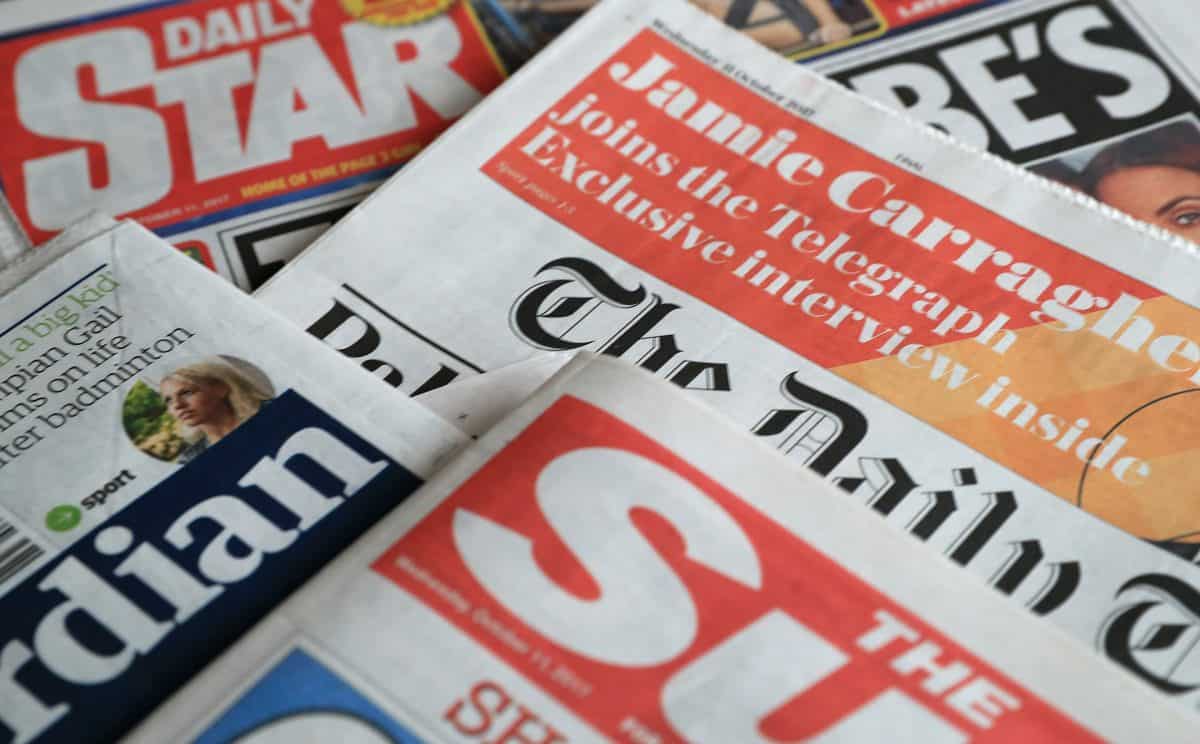 Julie Burchill has had her book contract cancelled after her published said she “crossed a line” by making Islamophobic comments towards journalist Ash Sarkar on Twitter.

The controversial Sunday Telegraph columnist was due to have her book – entitled Welcome to the Woke Trials: How #Identity Killed Progressive Politics – published by Hatchette imprint Little, Brown next Spring.

But the release itself has now been cancelled, after Burchill “quite openly subjected [Sarkar] to Islamophobia”, the Novara Media writer and commentator said.

Little, Brown described Burchill’s comments on Islam as “not defensible from a moral or intellectual standpoint”, adding that they “crossed a line with regard to race and religion”. It said her book had become “inextricably linked with those views”.

In a statement, the publisher said: “We will no longer be publishing Julie Burchill’s book. This is not a decision we have taken lightly.

“We believe passionately in freedom of speech at Little, Brown and we have always published authors with controversial or challenging perspectives – and we will continue to do so.”

On 13 December, Burchill started tweeting at Sarkar after she had criticised Rod Liddle for a 2012 Spectator article, in which he claimed he had opted against a career as a teacher because he “could not remotely conceive of not trying to shag the kids”.

“We’re talking secondary level here, by the way – and even then I don’t think I’d have dabbled much below year ten, as it is now called,” Liddle said.

“It’s astonishing that both he and his editor thought guffawing about hypothetically being a paedophile made for a good article,” Sarkar commented – prompting a tirade from Burchill.

Burchill’s book had been billed as “part-memoir and part-indictment” of what happened after she wrote an article for the Observer in 2013, which was removed after critics complained it was transphobic.

Writing on Facebook on Tuesday, she said that it had now been cancelled – suggesting she was “gonna be a cause celebre”.

“Reason was ‘hate speech’ to Ash Sarkar and ‘crossing a line’ – There was also a concern that the line might be crossed again during the promotion of the book,” Burchill added.

In response to the debacle, Sarkar said she was “discussing options for further action with my lawyers.”

She told The Independent: “I was appalled by Julie Burchill’s comments when I first read them, and it was quite upsetting to see that it’s not the first time she’s made derogatory insinuations about my faith.

“There’ve been all sorts of hateful comments from others that have followed, and I don’t think it’s right that ethnic and religious minorities are subject to this kind of abuse just for putting their head above the parapet and offering an opinion. I’m discussing my options for further action with my lawyers.”