“The Tory Government’s been stalling on this for months – will the Prime Minister finally act, or will he leave millions of children out in the cold?” 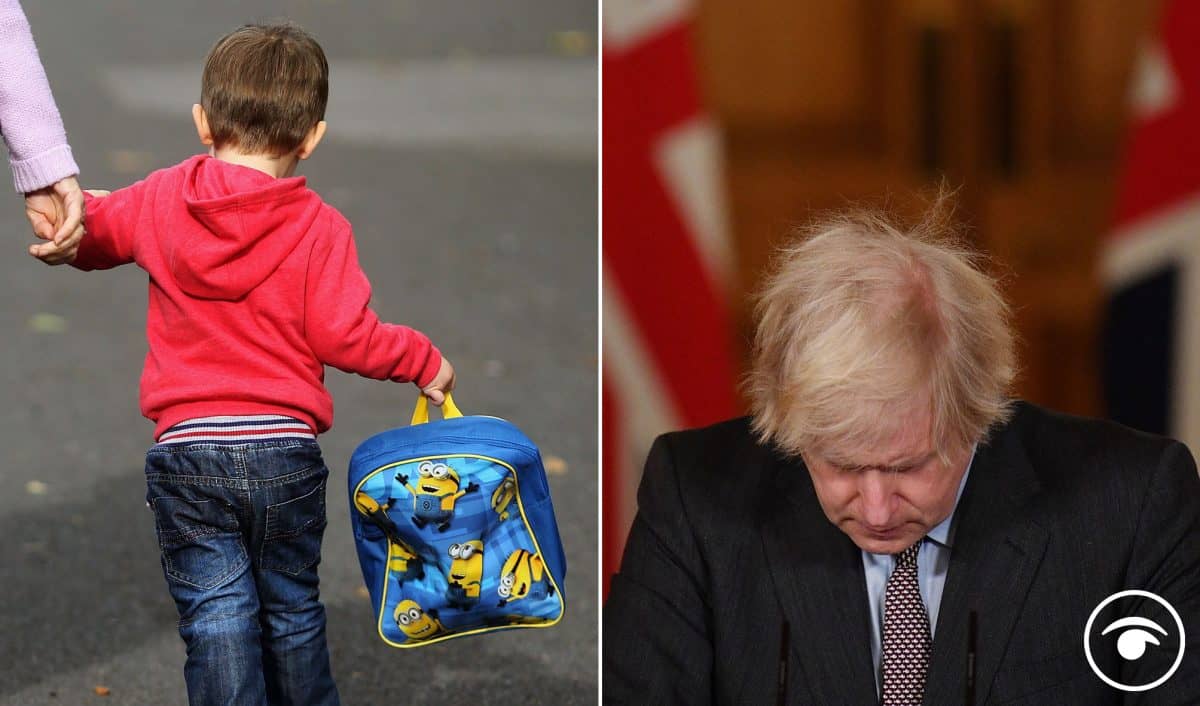 The PM was slammed today for leaving “a generation of children languishing in poverty” if he proceeds with plans to cut Universal Credit.

Ian Blackford urged the Prime Minister to tackle child poverty by making the £20 a week uplift to Universal Credit during the Covid-19 pandemic permanent.

Raising the issue at PMQs, Mr Blackford said that Mr Johnson has the powers to address poverty in the country.

He told the Commons: “New research from the Joseph Rowntree Foundation and the baby bank charity, Little Village, has revealed that 1.3 million children under five are living in poverty in the United Kingdom.

“This is a truly shocking figure that should make this Tory Government utterly ashamed. The Scottish National Party has repeatedly called for a financial package to boost household incomes and reverse this Tory child poverty crisis.

Children out in the cold

“The Prime Minister has the power to tackle child poverty right now by making the £20 uplift to Universal Credit permanent and by extending it to legacy benefits.

“The Tory Government’s been stalling on this for months – will the Prime Minister finally act, or will he leave millions of children out in the cold?”

Responding to Mr Blackford, Boris Johnson said the Government would continue to put its “arms around” the people of the UK during the pandemic.

He told MPs: “I think that the whole House and this country should be proud of the way we’ve tried to look after people, the poorest and neediest families, throughout the country.

“Not just with Universal Credit, which the party opposite would actually abolish, but by helping vulnerable people with their food and their heating bills, the £170 million winter grant scheme, looking after people with the free school meal vouchers.

“And as I’ve said before, we will put our arms around the people of this entire country throughout the pandemic.”

Mr Blackford also asked the Prime Minister whether he would join opposition parties for a summit on tackling child poverty ahead of the Budget.

He said: “Let me quote: ‘She cried on her doorstep because I gave her nappies, wipes and winter clothes for her child. I went away with a lump in my throat.’

“These are the words of Emily, a baby bank worker who’s supporting families that the Tories have pushed into poverty through a decade of cuts. They don’t need more empty words from a Prime Minister who simply doesn’t care enough to act.

“This morning a new report from Citizens Advice Scotland warned that Tory cuts could reduce the value of Universal Credit by as much as a quarter, just when people need this money the most.

“Will the Prime Minister agree to meet with me and other opposition parties ahead of the Budget for an urgent summit on tackling child poverty, or will he be yet another Tory prime minister who leaves a generation of children languishing in poverty?”

Mr Johnson responded: “I must say that I reject entirely what (Mr Blackford) has just said because I don’t believe that any government could have done more to help the people of this country throughout this pandemic and we will continue to do so.

“And yes, of course, we bitterly, we bitterly lament and reject the poverty that some families unquestionably suffer, and it is tragic that too many families have had a very, very tough time during this pandemic, but we will continue to support them in all the ways we have set out.”