The BBC confirmed that the show will not be returning, “in order to make room for new comedy shows”. 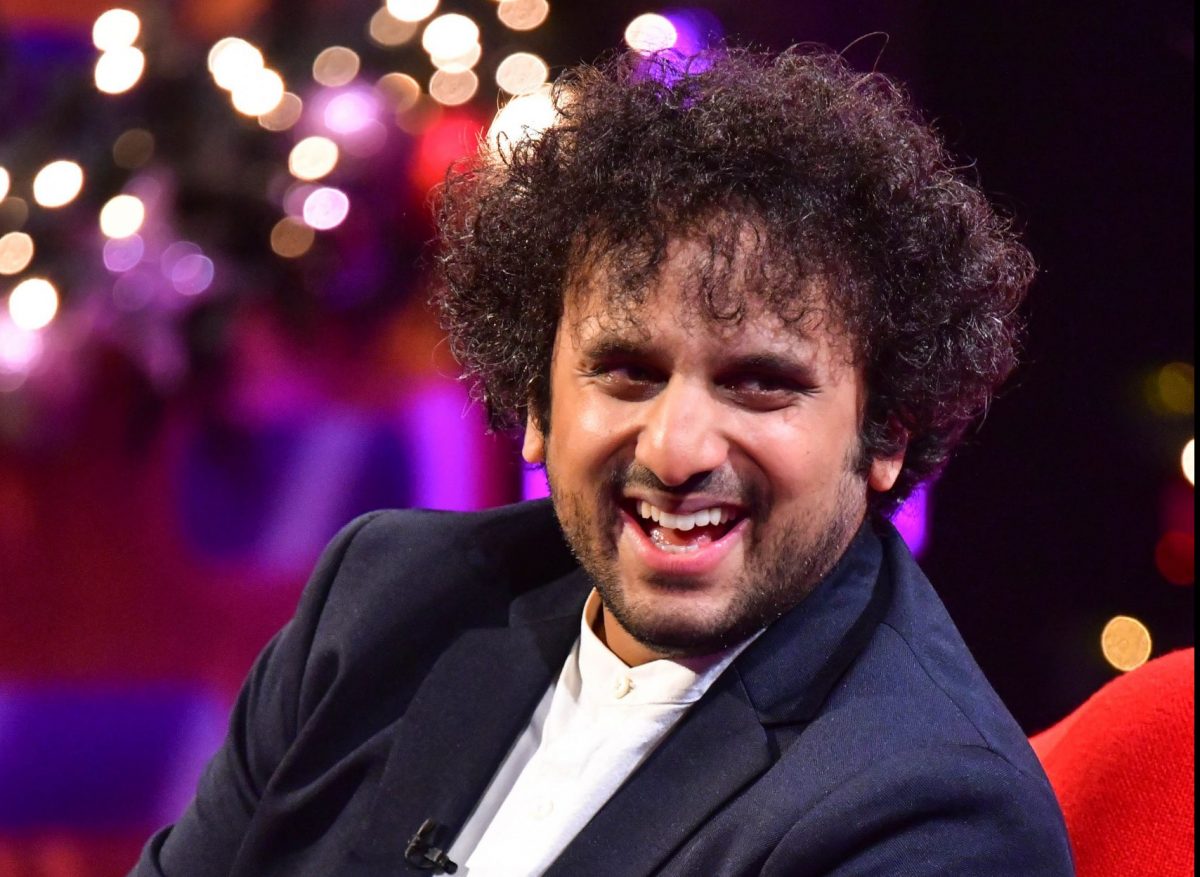 EMBARGOED TO 0001 TUESDAY DECEMBER 29 EDITORIAL USE ONLY Nish Kumar during the filming for the Graham Norton Show at BBC Studioworks 6 Television Centre, Wood Lane, London, to be aired on BBC One on 31 December.

The BBC has axed popular satirical series The Mash Report, in a move believed to be part of newly-appointed director general Tim Davie’s efforts to tackle “perceived left-wing bias” in the corporation’s comedy shows.

Hosted by Nish Kumar, and featuring regular appearances from comedians like Rachel Parris and Fin Taylor, The Mash Report debuted in 2017, and built up a loyal following in its four seasons on the BBC.

But a spokesman for the BBC confirmed that the show will not be returning, “in order to make room for new comedy shows”.

“We are very proud of The Mash Report but in order to make room for new comedy shows we sometimes have to make difficult decisions and it won’t be returning,” they said.

“We would like to thank all those involved in four brilliant series and hope to work with Nish Kumar, Rachel Parris and the team in the future.”

Last year, the Telegraph reported that Davie wanted to address “left-wing bias” in the BBC’s comedy output, although Davie – who served as the deputy chair of the Hammersmith and Fulham Conservative party in the 1990s – branded those claims “nonsense”.

“I’ve no idea where that came from. Reading some of the commentary is ridiculous,” he said.

“Comedy has always been poking at authority. If a particular government is in charge you probably do get a bit more edge against those in power, that’s how it works. And, by the way, I want good satire on the BBC. I like being adventurous.”

But in 2018, broadcaster Andrew Neil singled out The Mash Report while complaining that the corporation’s comedy output was too left-wing. He called the BBC Two programme “self-satisfied, self-adulatory, unchallenged left-wing propaganda”.

He added: “What I do think though, is the same as my framework for overall impartiality. The BBC should not come from a platform from when there’s an assumed point of view. It’s not just about left and right, it’s different people.”

However many onlookers argued that the cancellation of The Mash Report – which has been repeatedly critical of the government – is a clear example of ‘cancel culture’.