Clarkson said he dreamed of Meghan being 'parade naked through streets' in The Sun piece, which is apparently fair game. 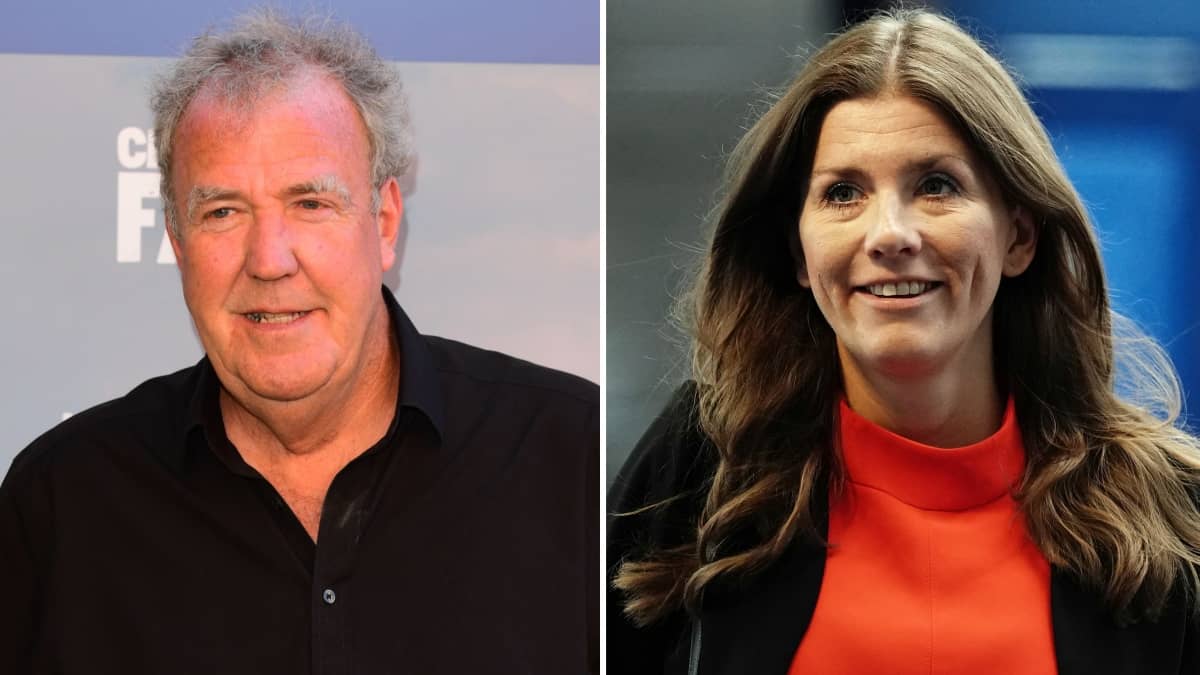 The culture secretary has defended Jeremy Clarkson’s right to write whatever he wants about the Duchess of Sussex.

The former Top Gear star provoked outrage after he penned a piece in The Sun where he professed a “cellular level hatred” for the Dutchess of Sussex.

He said he had dreamed of Meghan being paraded naked through British towns and publicly shamed, adding that “everyone who’s my age thinks the same way”.

The Sun has since apologised for the remarks, but questioned on the matter by reporters, culture secretary Michelle Donelan was not as easily moved.

She insisted Clarkson has a “right to be able to say what he wants” in her first comments on the furore.

Speaking to the BBC, she said: “I wouldn’t have said what he said and I don’t align myself with the comments that he made, categorically no, of course I don’t.

“It’s important for democracy, it’s important for exposing things and for holding politicians to account. I would always champion journalists’ freedom and their right to be able to write that content.”