Boris Johnson unveils portrait of… himself

The portrait was unveiled in the Carlton Club's Churchill Room which, ironically, is where Chris Pincher got up to no good last year, ultimately bringing down Johnson's government. 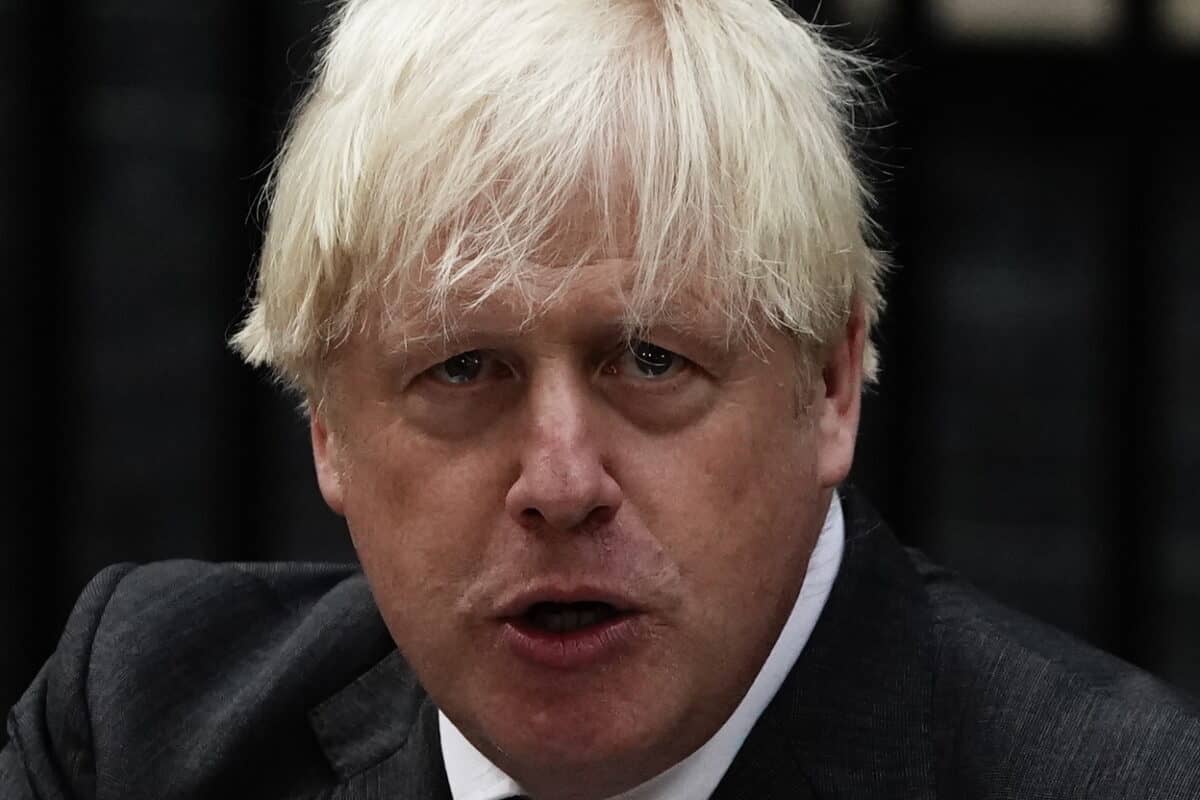 Boris Johnson unveiled a portrait of himself at the Carlton Club in central London last night.

The prime minister – who once said he switched from writing to politics because “no one puts up statues to journalists” – attended the glamorous evening in the St James’s club which is widely regarded as the Conservative Party’s spiritual headquarters.

The club has a longstanding tradition of commissioning portraits of former Tory premiers which it then hangs on its walls.

Johnson’s portrait was done by the artist Richard Stone who previously painted Michael Howard – now Lord Howard of Lymphne – who is depicted holding an order paper at the Opposition Despatch Box.

The almost life-sized drawing shows the former PM dressed smartly in a dark blue suit, with his arms crossed.

It has provoked quite the reaction on social media.