Radio DJ Edith Bowman said that Clarkson was a "vile misogynist," whilst Kathy Burke labelled him a "colossal c**t." 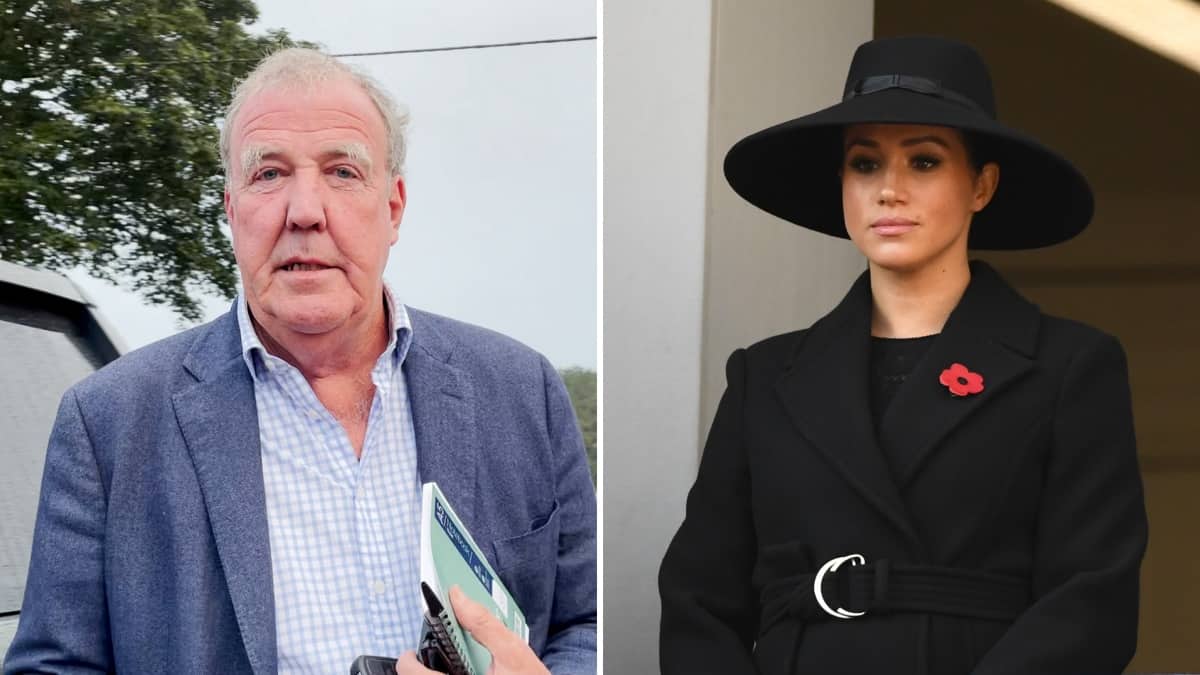 John Bishop and Carol Vorderman are among several celebrities to have voiced their disgust at a “vile” and “hateful” rant by Jeremy Clarkson against Meghan Markle.

In an op-ed for The Sun published on Friday, Clarkson wrote that he loathes the Duchess of Sussex “on a cellular level” and wants people to “throw lumps of excrement” at her.

He said: “I hate her. Not like I hate Nicola Sturgeon or Rose West. I hate her on a cellular level.

“At night, I’m unable to sleep as I lie there, grinding my teeth and dreaming of the day when she is made to parade naked through the streets of every town in Britain while the crowds chant ‘Shame!’ and thrown lumps of excrement at her.”

He finished by claiming that “everyone” who is his age “thinks the same way.”

But the comments have been condemned by many, including a number of celebrities from across the world of entertainment.

Carol Vorderman said that “not on any level, in any circumstance, is it ok to write this stuff about any woman,” and refuted his claim that “everyone who’s my age thinks the same.”

John Bishop also voiced his disgust at Clarkson’s rant, saying it was a “blatant appeal to incite humiliation and violence on a woman.”

He also said there was “no excuse” for what Clarkson wrote and rubbished suggestions it could be “excused as dark humour.”

Radio DJ Edith Bowman said that Clarkson was a “vile misogynist,” whilst Kathy Burke labelled him a “colossal c**t.”