Ex-transport secretary Grant Shapps was singled out for criticism as union officials gave evidence to the Transport Select Committee. 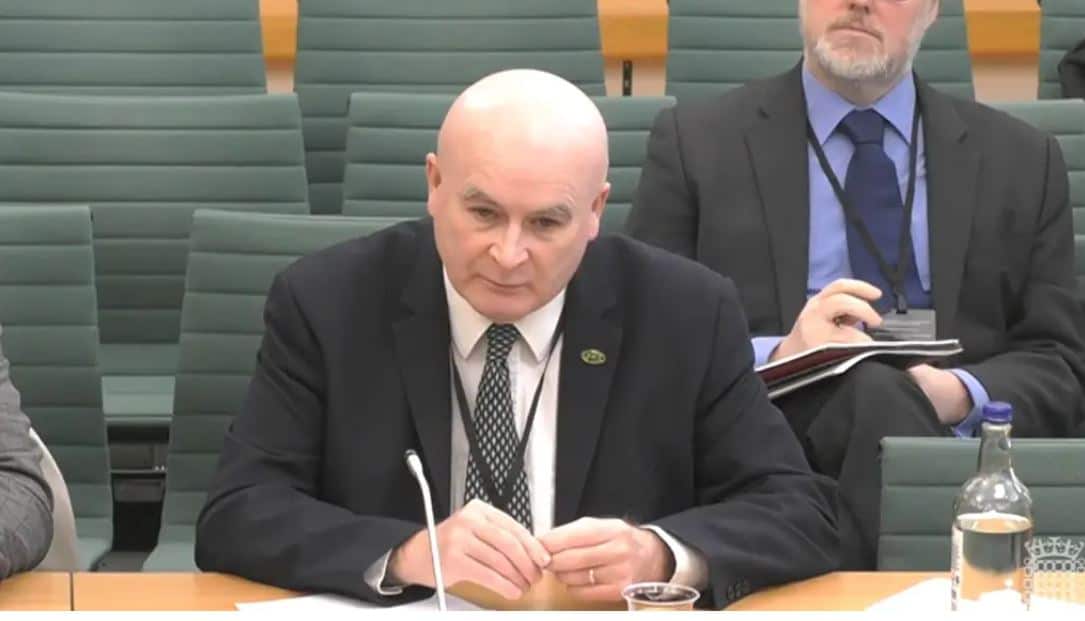 Rail union leaders have launched a fierce attack on the Government, accusing ministers of driving the bitter dispute over jobs, pay and conditions and blocking deals to resolve the row.

Former transport secretary Grant Shapps was singled out for criticism by officials from three unions when they gave evidence to the Transport Select Committee.

Mick Lynch, general secretary of the Rail, Maritime and Transport union (RMT), said the long-running conflict was “conceived” by the Department for Transport (DfT).

“This is Shapps’s project – the dispute has been bequested to the rest of us to sort out,” he told MPs.

Frank Ward, interim general secretary of the Transport Salaried Staffs Association (TSSA), said he had written to Mr Shapps when he was transport secretary asking for a meeting but had no response.

“He was non-existent,” he told the committee.

Mick Whelan, general secretary of the Aslef train drivers’ union, was asked to say how close, on a scale of one to 10, the situation was to a resolution.

He replied: “I think you can include zero. We’re further away than when we started.”

Mr Whelan also criticised the way an offer was made by the Rail Delivery Group last Friday afternoon, saying it was leaked to sections of the media first and contained details that “smashed” agreements with the union.

He said nine clauses were added to an offer made last month, describing it as “sabotage” and blaming the DfT.

Mr Lynch and Mr Whelan made it clear that their unions would never accept driver-only operation (DOO) on the railways.

The RMT boss told the committee that “loads of damage” had been done to the railway because of the Government.

“This is their project”

“The damage is conceived and controlled in the Department for Transport.

“This is their project, they knew that there would be an industrial response from the trade unions, they decided to make what they would think was a great leap forward and provoke the workforce and attack the workforce.

“So the damage has been envisaged in Whitehall by people who know very little about the railway.

“Rather than try to get consent and evolution of the railway, they went for this great leap forward and it’s blown up in their faces.”

He claimed the DfT has a “Stalinist obsession about central control”, adding: “What we get from the DfT is provocations, provocations in language and also what is put into the documents.

“You can also see in the way they run the railway, when there is a Network Rail strike they shut Scotland and they shut large parts of Wales, and they choose to run the parts that connect to England – it’s quite cynical, in my view.”

Steve Montgomery, of the Rail Delivery Group, told the committee that talks were “further behind” with Aslef than with the other unions, but added that more talks will be held on Thursday in a bid to reach an agreement.