"There is nothing racist in my criticism of Diane Abbot I am entitled not to like her” insisted Lord Sugar. 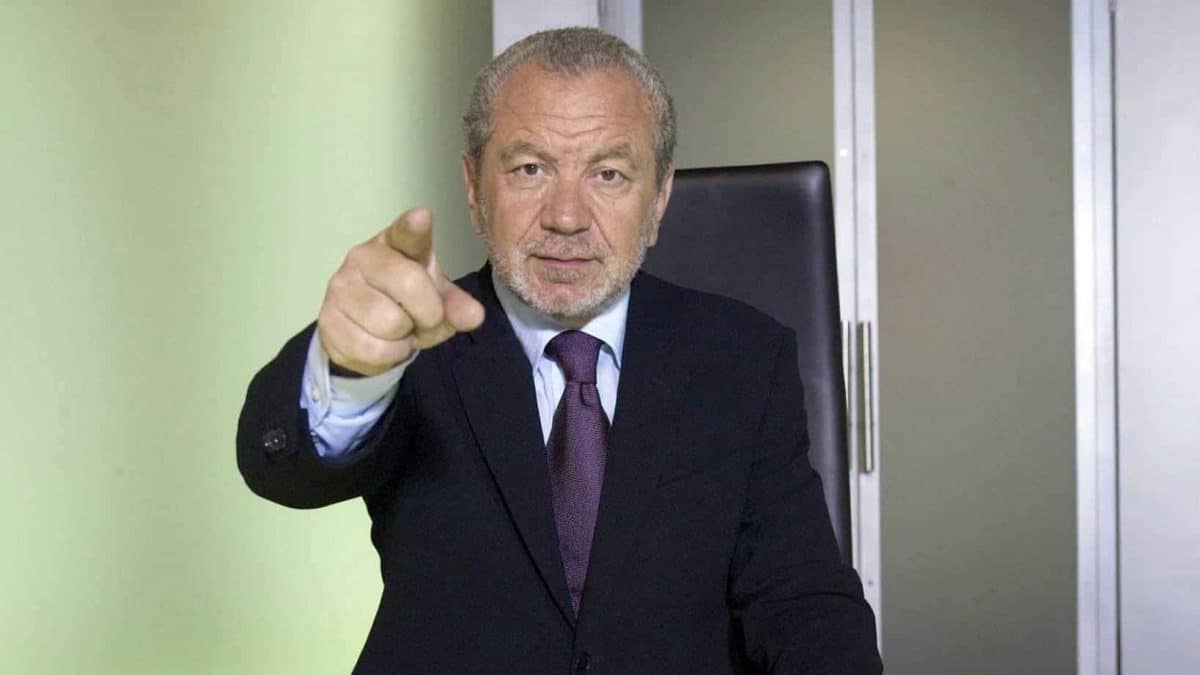 A study of social media abuse during the last election by Amnesty International found that black and female MP’s suffered the worst abuse, and trolling of the Shadow Home Secretary accounted for a third of all online abuse during the election campaign.

“The type of abuse she receives often focuses on her gender and race, and includes threats of sexual violence,” the Amnesty study found.

This followed election period analysis by Buzzfeed that found that a third of Conservative emails to members “explicitly mention the so-called threat of Abbott becoming home secretary, while the Tories have increasingly taken to pushing videos involving Abbott on their official Facebook page and received above-average engagement. One video posted on Monday already has more than a million views, possibly helped by paid-for Facebook advertising.”

The social media trolls still subject black and female MPs to sickening levels of abuse on social media, and Diane Abbott in particular.

And Diane Abbott has now hit back at one of the ringleaders who encourages other trolls to attack her in what is known on social media as “dogpiling.”

Sharing a selection of some of the tweets Alan Sugar has posted about the shadow home secretary, Diane Abbott tweeted: “This man repeatedly posts “disrespectful & offensive” msgs & photos of me. This is “targetted harassment”. He has a history of “abusive” tweets about me i.e. sexist poetry. I reported him to @twitter hoping they take all complaints seriously, no matter who the twitter user is.”

It’s not the first time Lord Sugar has courted controversy on Twitter.

During the World Cup he was accused of racism after tweeting and deleting a photoshopped photo of the Senegal football team appearing to sell sunglasses on the beach.

As people pointed out how appalling his xenophobic quip was, the Apprentice TV star doubled down and was far from apologetic.

He was far from apologetic last night too. “There is nothing racist in my criticism of Diane Abbot I am entitled not to like her and you are pri.. to interpret it in any other way . So here is tip for you shut your mouth” he tweeted.

Others on social media have leapt to Diane Abbott’s defence, with an outpouring of support for the Labour MP with #IstandwithDiane trending this morning on Twitter.