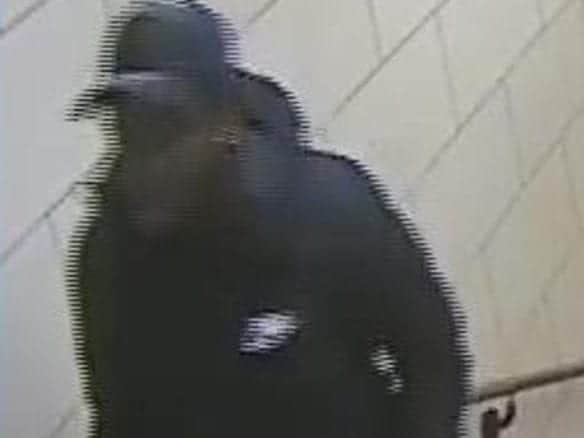 A knife thug who stabbed a passenger on a tube train on Sunday is being hunted.

Police have released an image of a knifeman who stabbed a man sat on a Central line train in east London in the early hours of yesterday.

The victim was taken to hospital, but his injuries are not believed to be life threatening.

A British Transport Police (BTP) spokesman said: “Detectives are appealing for information following a stabbing of a man while he sat on a train on the Central Line of the London Underground. 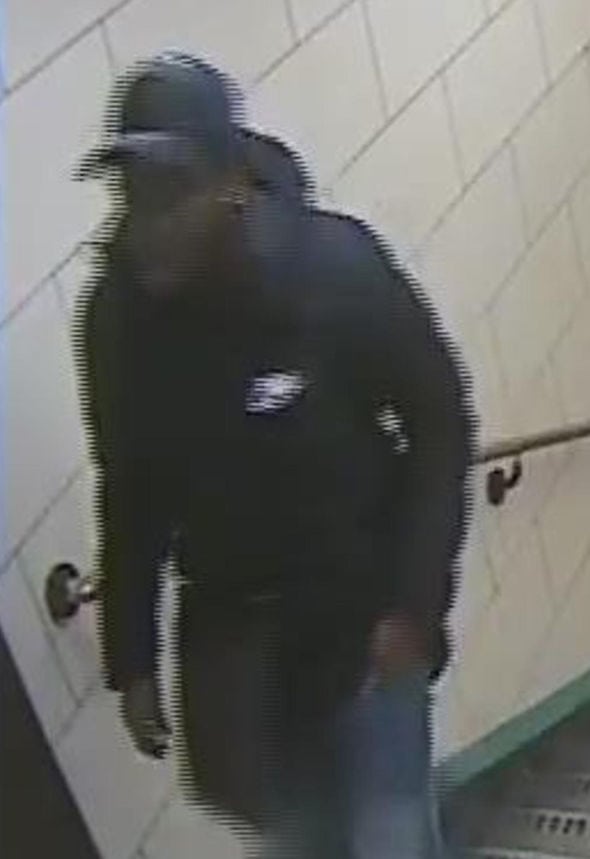 “The incident happened between Stratford and Mile End and was reported to police at 12.47am this morning.

“Officers from the BTP attended, along with medics from the London Ambulance Service who treated the victim for what is believed to be non-life threatening injuries.”

He added: “Detectives have released a CCTV image of a man they believe has information that could help their investigation.

“Likewise, officers would be keen to speak with anyone who witnessed the attack.”