“When you vote for a cruel and divisive government like this one, be aware the you too are responsible for the unnecessary cruelty inflicted on my mum today and many more like her. Shove your settled status where the sun don’t shine and throw your insane Brexit in the fires Fire of Hell where it belongs.” 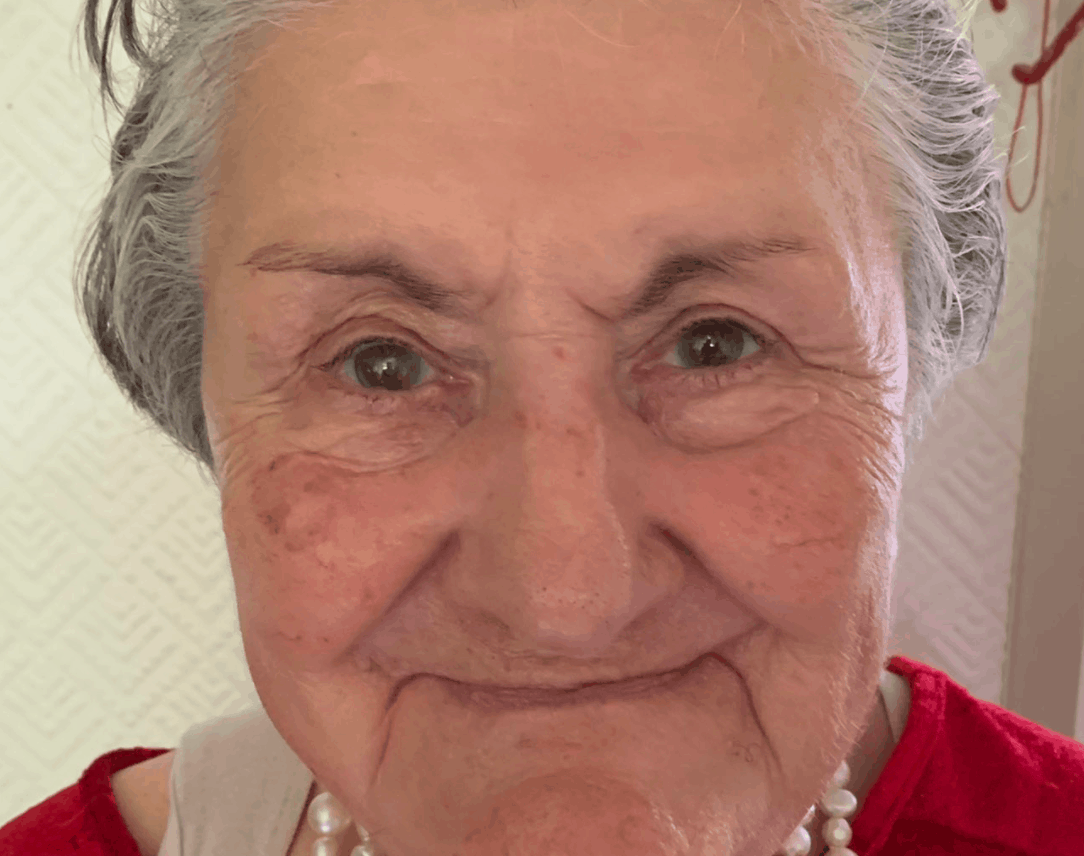 A heartbreaking Twitter thread highlighting the “cruelty” of the EU Settlement Scheme is going viral on the social media platform.

Michael Goulden, 55, an anaesthetist, helped his 83-year-old mum with dementia to apply for Settled Status ahead of the 30 June deadline.

The woman, who is of German origin, met Goulden’s father, who was in the Royal Artillery, in 1962. She was working for the British Army as a translator. They moved to England the same year and got married.

Goulden said she worked “from the moment she arrived”. “She had always wanted to be a teacher so she got her teaching qualification whilst working and bringing up my sister and I,” he said.

He added: “She established herself as a well known teacher in adult education teaching German and German literature across schools colleges and the University of Liverpool.

“She took multiple groups of students to Germany on exchange visits, sharing her love of the German language and culture to as many people as possible.”

The woman is also a published poet and novelist, who wrote about Nazi Germany as well as German grammar workbooks for O and A level. She has a Bachelor and Masters degree which she funded herself.

Xenophobic abuse but she ‘loves this country’

But Goulden said she has been called “a Nazi, a Kraut and a Jew murderer by people in the street”.

“Not once, ever, did she retaliate,” he said, adding she “loves this country”.

He said she “adores” the Queen and keeps a ‘thank you’ letter from her very close to her heart after his mother gave the Queen a copy of her novel. They had met at a Society of Women Writers and Journalists meeting, which his mother is a long-standing member of.

But yesterday he had to fill out a EU settlement scheme application on her behalf, because he feared she would become an “illegal immigrant” from today, 1 July.

He said she had no understanding of the process because of her dementia, and even without dementia, he thinks it would have been “tricky” for her to go through all the verification codes the application required.

Michael said as part of the application, he submitted her passport but that “wasn’t enough”.

He said: “I had to scan her face from side to side like an inmate in a concentration camp and then take the picture.

“She became increasingly upset, ‘just tell the government I’ve been here for years and that I’m German’. I was crying on the inside. It was undignified, intrusive and cruel.”

You get what you vote for

He asked those who voted for Brexit if this is what they wanted, adding that if it is, they should be “utterly ashamed” of themselves.

“A Britain that was once tolerant, generous and welcoming has now morphed into a tinpot, cruel, xenophobic third rate country under the monstrous government we now have,” he said.

He added: “My mum has contributed so much to this country and this process is an insult to her and millions like her.

“When you vote for a cruel and divisive government like this one, be aware the you too are responsible for the unnecessary cruelty inflicted on my mum today and many more like her. You are responsible.

“Shove your settled status where the sun don’t shine and throw your insane Brexit in the fire of hell where it belongs. Not moving on, never moving on! Is that clear?”

This is my mum, she’s 83 and has got dementia. She met my dad in 1962 when she worked for the British Army as a translator. My dad was in the Royal Artillery. They moved back to England in late 1962 and got married. My sister was born in 1963 and I was born in 1966. She worked pic.twitter.com/dX826aQKKm