It is rumoured that the car manufacturer has been handed £100 million by the government as an incentive to stay in the UK. 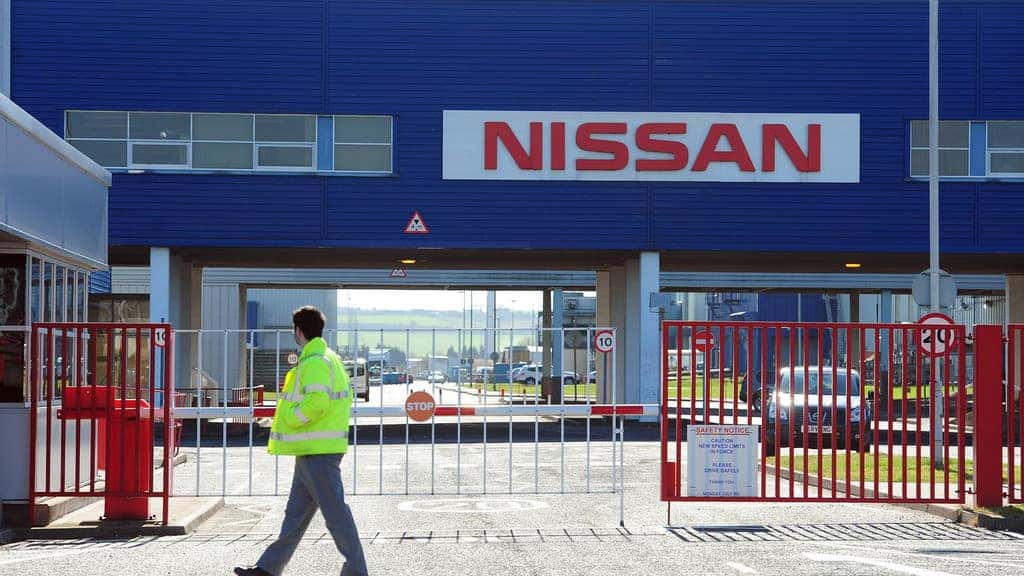 Business secretary Kwasi Kwarteng has said it would be “irresponsible” to say how much taxpayer’s money has been handed to Nissan as an incentive to stay in the UK post-Brexit.

The Japanese car giant announced it is to build a new electric model and huge battery plant in Sunderland after it was handed a package of financial support, thought to be worth up to £100 million.

More than 1,600 jobs will be created in the North East and an estimated 4,500 in supply companies for the new-generation all-electric vehicle.

Nissan chief operating officer Ashwani Gupta also would not say how much financial backing the UK Government has given the project, much to the bemusement of people on social media.

"So, Nissan, what first attracted you to the millions of pounds of subsidy on offer from the UK government" pic.twitter.com/mWChRftva8

Kwasi ‘British workers are among the worst idlers in the world’ Kwarteng refuses point blank to reveal how much taxpayer’s money has been handed to Nissan & their Chinese partner. On the same day, British businesses lose a significant slice of emergency Covid support.

This is the best explanation of the Nissan gigafactory story that I've seen today.
Great work @IanKingSky. pic.twitter.com/jg3TAsHXJK

Don’t be fooled by the #Nissan announcement at #Sunderland today. It’s not a significant #Japanese investment in the UK automotive industry. It is being paid for by the UK govt and the amount is being kept secret. They’re also in breach of Single Market rules. #Brexit

So how much of the billion pounds to be invested by Nissan is being paid by taxpayer?

‘It would be irresponsible to say’
Kwasi Kwarteng
– #r4today

Related: Trump returns to the fold as he calls on Democrats to ‘paint the wall’