The UK information commissioner said official records must be kept for key decisions in order to ensure government accountability and transparency. 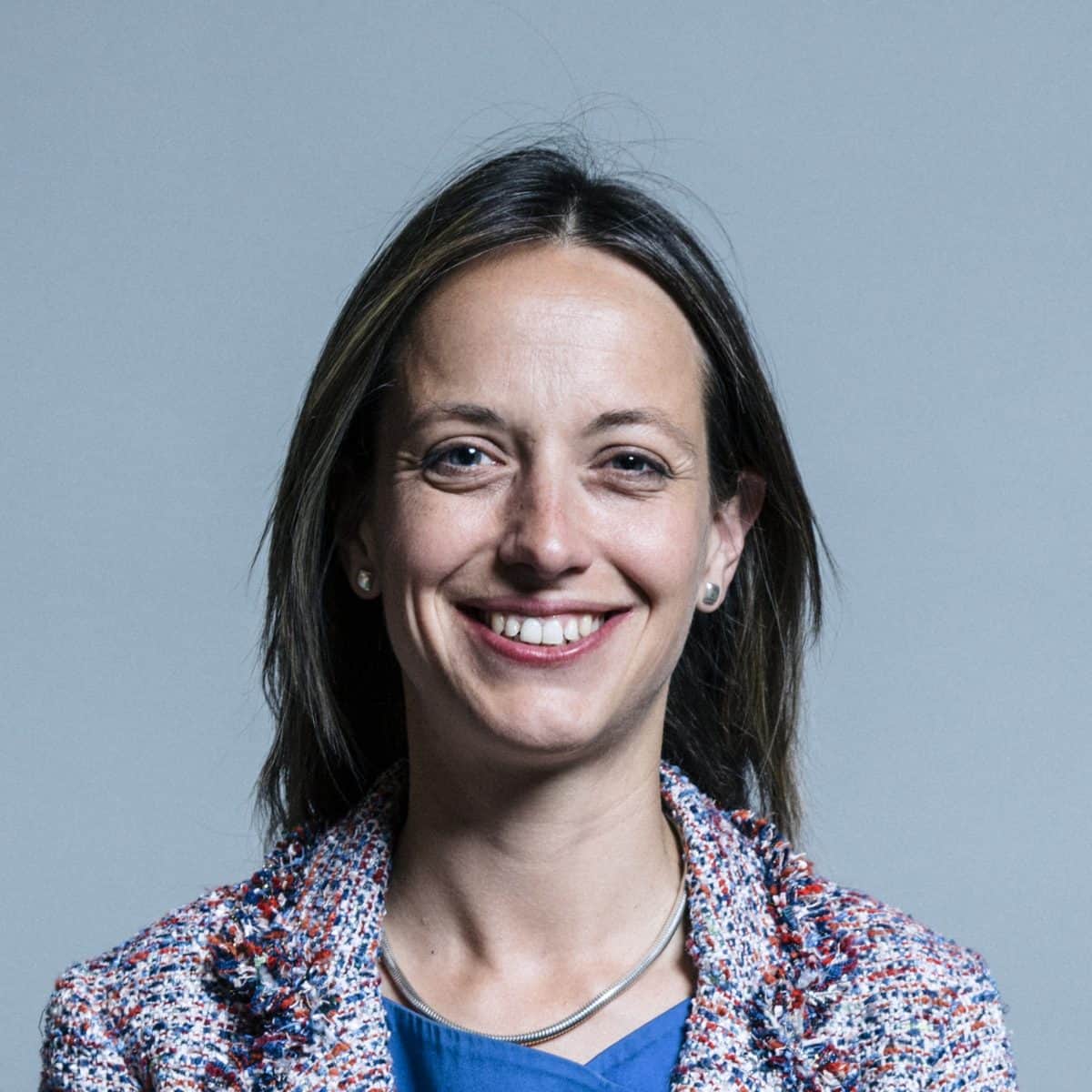 A third health minister, Helen Whately, has allegedly used a private email account to carry out government affairs, The Guardian has revealed.

According to the newspaper, Whately, the social care minister, was found to have copied in a private email address to a diary invitation but the department for health said her account was only used for diary invitations and that this respects government guidance.

The news come after the UK’s information watchdog announced it may launch an investigation into Matt Hancock and James Bethell’s use of non-official email addresses.

Bethell, who oversaw Covid contracts, allegedly used his private email address in at least four official exchanges with a businessman trying to secure contracts during the pandemic.

He is now being urged to resign for his private email use and for sponsoring a parliamentary pass for Gina Coladangelo, whom Hancock had an affair with.

On the same day, a department of health official sent another email to his colleagues copying the same email address belonging to Bethell.

The reports about Bethell and Whately follow revelations that Hancock regularly used a private email address, but official minutes from the department of health show Hancock was only using it for his private office and that he did not have a departmental inbox.

But cabinet office guidance says ministers should only use official email accounts.

Denham said: “The issue of ministers and senior officials using private email accounts to conduct sensitive official business is a concerning one for the public and is one my office has advised on before.

“I am looking carefully at the information that has come to light over the past few days and considering what further steps may be necessary to address the concerns raised with me.”

Boris Johnson’s spokesperson said: “Both the former health secretary and Lord Bethell understand the rules around personal email usage and only ever conducted government business through their departmental email addresses.”

The spokesperson added peronal email accounts were used for “things like diary acceptances”.

A Department of Health and Social Care spokesperson said: “All ministers are aware of the rules around personal email usage and government business is conducted in line with those rules.”