"Boris Johnson claiming he sacked Matt Hancock will really anger the man who said the matter was closed, Boris Johnson." 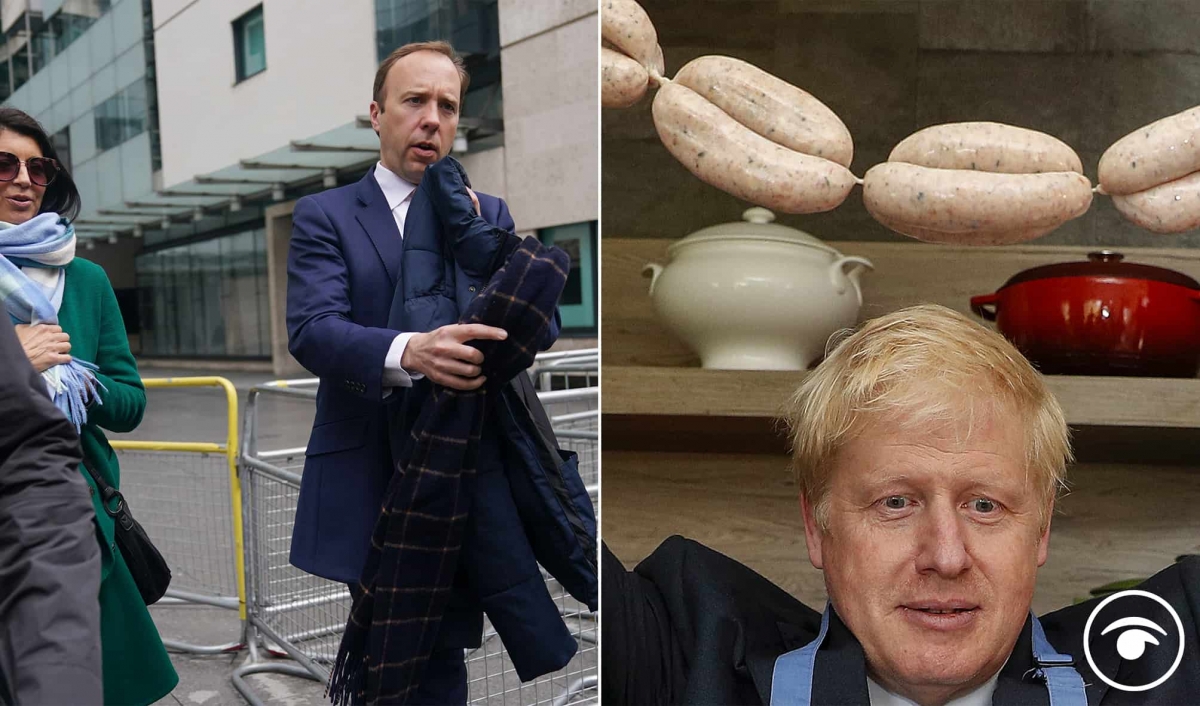 Boris Johnson was out to pull the wool over people’s eyes again yesterday after claiming it was he who gave Matt Hancock the boot.

Unfortunately, many of us are old enough to remember last Friday, when Downing Street said the prime minister accepted the health secretary’s apology and “considered the matter closed”.

At the time, Hancock appeared to have dodged a bullet, with Mirror reporter Pippa Crerar highlighting a clear appetite to bury the bad news.

NEW: No 10: “The Prime Minister has accepted the Health Secretary’s apology and considers the matter closed”.