"In 20 years time this island will just be one big Union Jack visible from space," one person said. 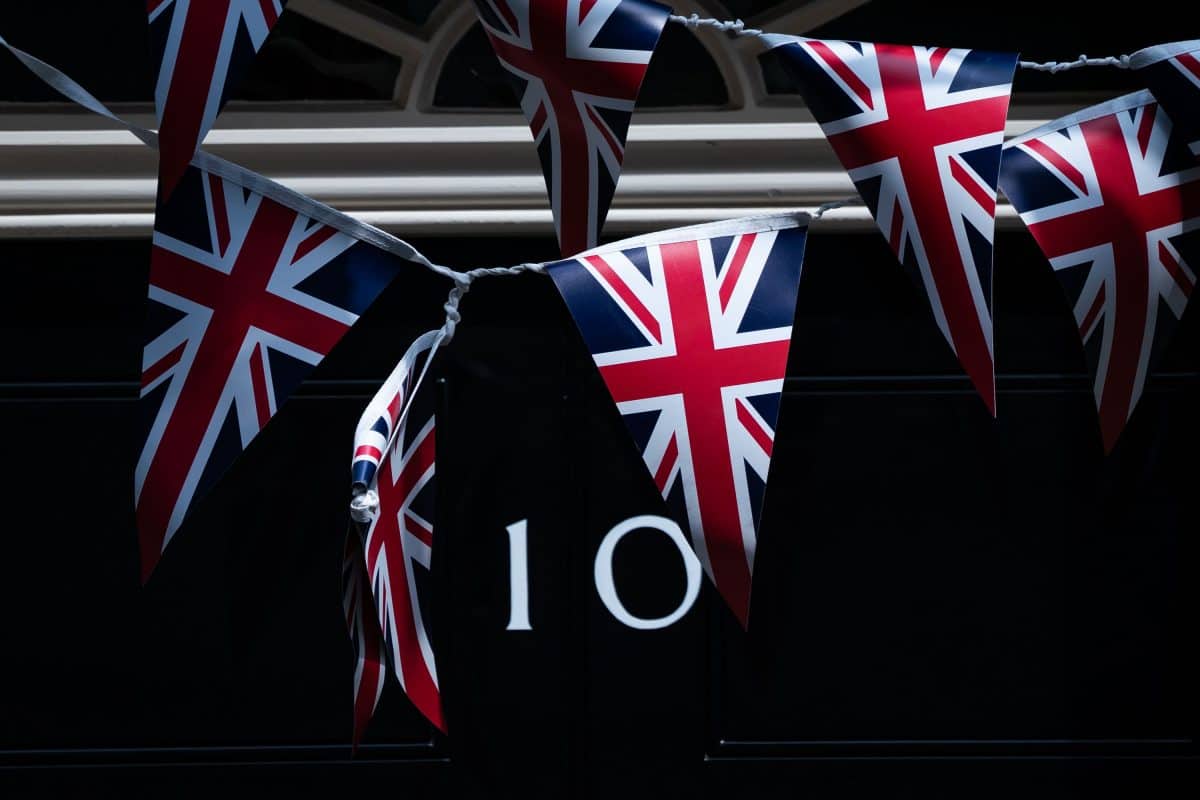 Well, this quite something!

Just when you thought the government’s flag obsession had plateaued they have gone and turned it up a notch.

This time it is the lucky Welsh who get the chance to stand in awe of an eight-story Union flag in Cardiff, draped on the HMRC office block.