"Wait a bit and they'll be able to fly the flags of whichever private company they've sold the hospitals to." 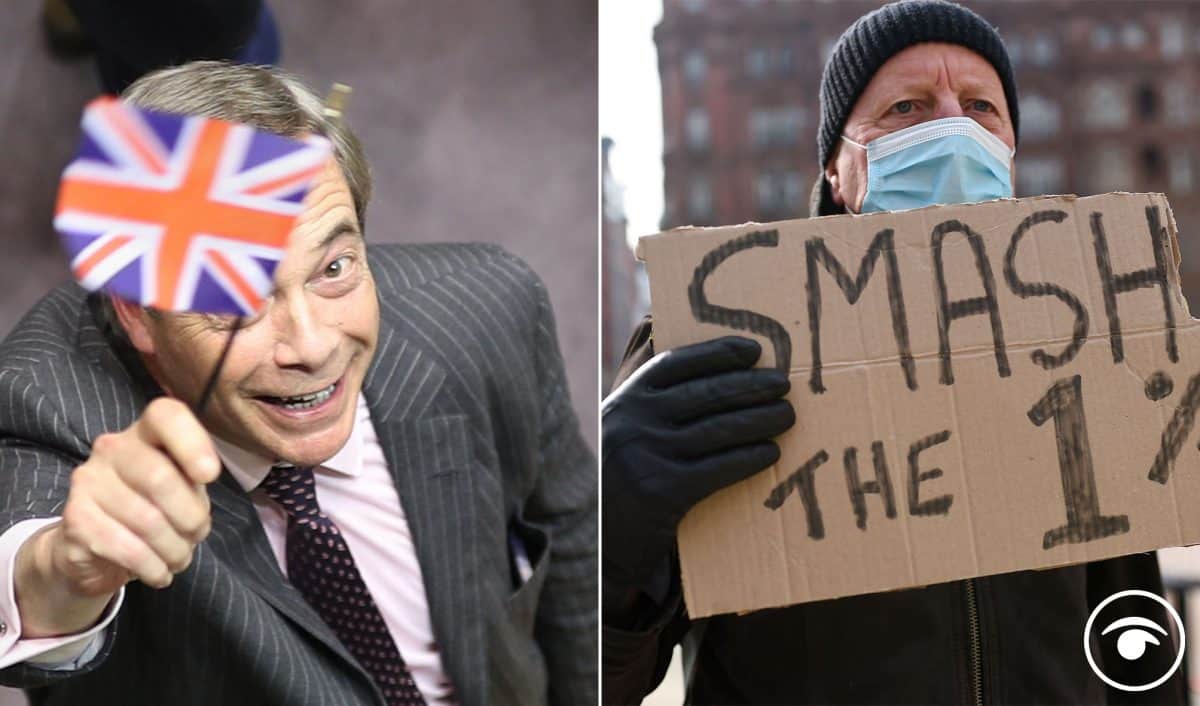 Union flags are to be flown from hundreds of hospital and NHS buildings across the UK under plans backed by an “enthusiastic” Matt Hancock.

Last week when culture secretary Oliver Dowden announced the flag should fly from Government buildings every day. Local government secretary Robert Jenrick has said he wants all local councils to fly the union flag on their buildings.

A push is underway for it to be flown on hospitals, health centres, railway stations and police stations and other public buildings.

Former security minister Sir John Hayes, the chairman of the “common sense” group of MPs, is leading calls for the flag to fly across the NHS estate.

In a letter to the culture secretary, he states: “During what has been an unprecedented year, our incredible National Health Service has been close to the hearts of a grateful nation. With this in mind, I believe it would be particularly fitting to emphasise the NHS’s unique British heritage by implementing the guidance regarding the Union flag and NHS flag flying together on all hospitals, public health centres and other NHS buildings.

“In doing so, we would reaffirm our collective pride in the NHS; reinforce its public ownership and illustrate to those around the world, the United Kingdom’s enduring commitment to healthcare free at the point of need. The proud display of shared emblems of national pride foster unity, bringing the people of the four nations of our United Kingdom together.

Pushing for the widest possible use of the flag, he says: “I am sure you will agree that it is important that all Government agencies, from the Environment agency to Ofsted and other public buildings such as railway stations and police stations fly the flag too.”

Who needs a proper pay rise when you can get a few claps and know that the hospital you work in is flying the Union Jack? https://t.co/5UTrD8Dqfy