"I am furious to hear this news. I personally know women who this man drugged and raped while unconscious. Shame on the court and this decision." 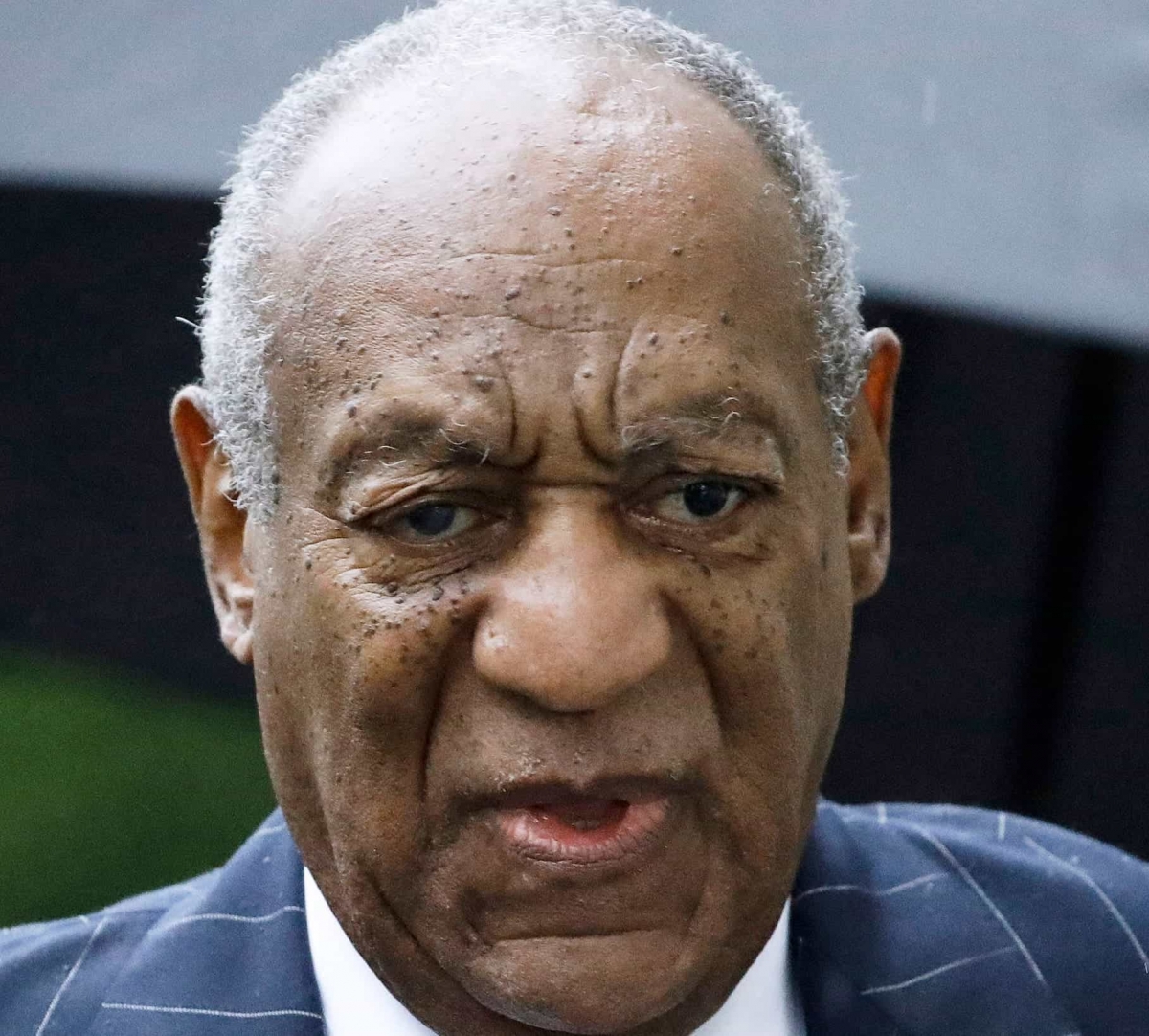 Pennsylvania’s highest court has thrown out Bill Cosby’s sexual assault conviction and released him from prison, ruling that the prosecutor who brought the case was bound by his predecessor’s agreement not to charge the TV star.

It is a stunning reversal of fortune for the comedian once known as “America’s Dad”. The news prompted #Metoo to trend again on twitter as many people were shocked and appalled by the decision.

The 83-year-old flashed the V-for-victory sign to a helicopter overhead as he walked into his suburban Philadelphia home after serving nearly three years of a three to 10-year sentence for drugging and violating Temple University sports administrator Andrea Constand in 2004.

The first celebrity tried and convicted in the #MeToo era had no comment as he arrived, and just smiled and nodded later at a news conference outside, where his lawyer Jennifer Bonjean said: “We are thrilled to have Mr Cosby home. He served three years of an unjust sentence and he did it with dignity and principle.”

Gloria Allred, the high-powered lawyer who represented many of Bill Cosby’s accusers, has warned the comedian is “not home free” despite being released from prison.

Cosby, an entertainer once known as “America’s Dad,” arrived home on Wednesday after Pennsylvania’s highest court threw out his sexual assault conviction.

It ruled the 83-year-old had been denied a fair trial in 2018. Cosby had served three years of a three to 10-year sentence.

Allred, a celebrity lawyer and women’s rights activist, said the conviction being overturned on technical grounds “did not vindicate (his) conduct and should not be interpreted as a statement or a finding that he did not engage in the acts of which he has been accused”.

Speaking during a press conference held over Zoom from Los Angeles, Allred said now Cosby’s criminal case was over, she could pursue a civil complaint against the star.

After being released, Cosby appeared in a press conference outside his suburban Philadelphia home covered live by the major US TV networks.

However, he did not speak, instead relying on spokesman Andrew Wyatt.

A message has since been posted on Cosby’s official Twitter account, thanking fans who stood by him “through this ordeal”.

It said: “I have never changed my stance nor my story. I have always maintained my innocence. Thank you to all my fans, supporters and friends who stood by me through this ordeal.

“Special thanks to the Pennsylvania Supreme Court for upholding the rule of law.”

I have never changed my stance nor my story. I have always maintained my innocence.
Thank you to all my fans, supporters and friends who stood by me through this ordeal. Special thanks to the Pennsylvania Supreme Court for upholding the rule of law. #BillCosby pic.twitter.com/bxELvJWDe5